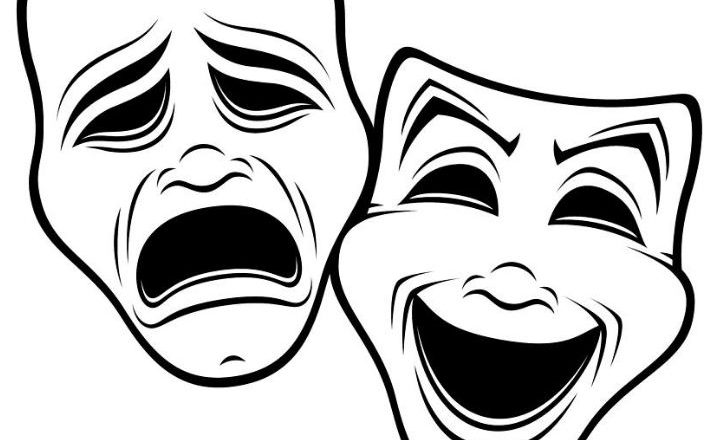 Australian playwright Fleur Murphy premieres Hearth, a new drama about family and belonging, from May 18-29 at the La Mama Courthouse.Murphy says: “I’ve been extremely humbled by the response we’ve received from various communities and individuals throughout the development of the work. “What’s been amazing is the space it’s provided others to share their own

Metro Trains is applying for permission permit to partially demolish the southern and northern ends of the station platform at Lilydale Railway Station. The authority wants to construct a part retaining wall/ part batter with fence to facilitate the construction of an elevated railway line over Maroondah Hwy. Metro wants to construct new railway infrastructure 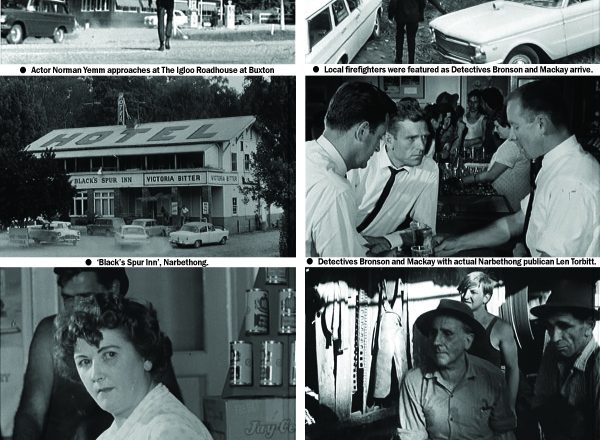 Here’s how Murrindindi (Narbethong, Buxton, Cathedral Ranges) looked 54 years ago on TV. It was a special episode of Homicide, made by Crawford Productions. Some local landmarks and local people were included. This page will appear in the free Local Paper (Murrindindi Edition) on Wednesday (Aug. 19). 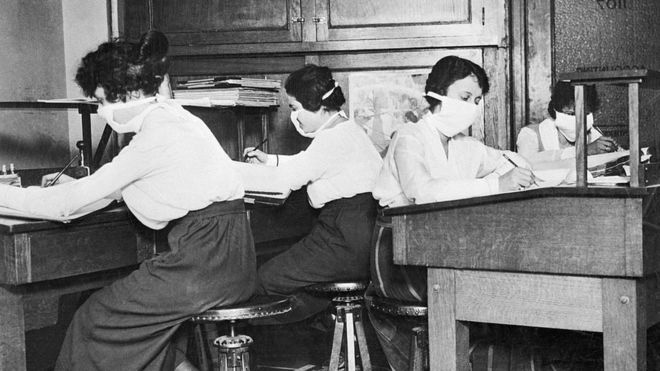 The 1918 influenza pandemic was an unusually deadly influenza pandemic. The Spanish flu infected 500 million people around the world, or about 27 per cent of the world population of between 1.8 and 1.9 billion. The death toll is estimated to have been anywhere from 17 million to 50 million, and possibly as high as 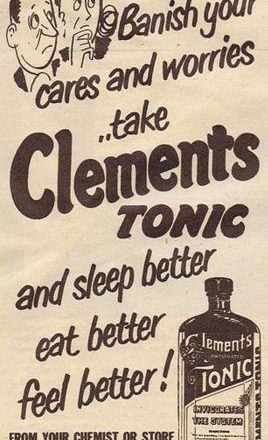 Local newspaper readers were familiar with the headline ‘The Influenza Epidemic’ in the early 1890s. The Yea local paper published a weekly editorial-style ad, which turned out to be a promotion for ‘Clements Tonic’: The iinluenza is raging again this year with unprecedented deadliness. The paralysing influences of this terrible malady have assumed the alarming 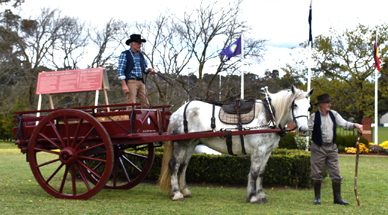 An 1880s dray, which had spent its working life at the Craigie Lee Farm, Yan Yean, has been lovingly restored by members of the Whittlesea Agricultural Society. The dray was unveiled on Sunday (Sept. 29) at a well-attended gathering held at the Whittlesea Showgrounds, at a function attended by Mayor Cr Lawrie Cox and Deputy 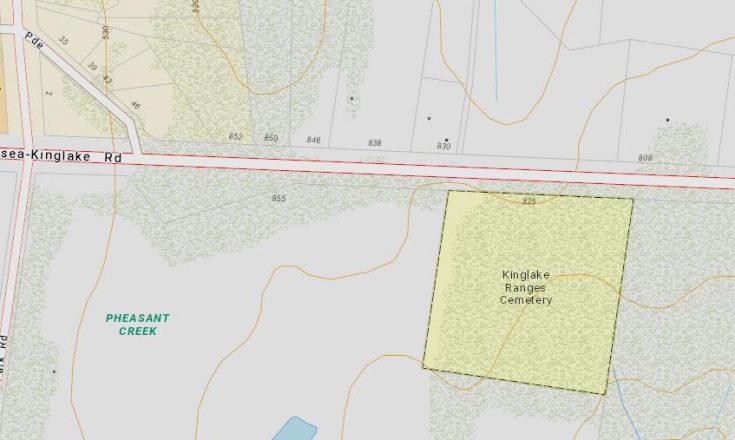 Kinglake already has a cemetery, according to the Google Maps used by Emergency Victoria. The site is shown on the southern side of Whittlesea-Kinglake Rd, Pheasant Creek, near Jorgensen Parade.

EXCLUSIVE: The iconic Carters Milk Bar in Yea is likely to be bulldozed at the earliest opportunity by the property purchaser, the Yea and District Historical Society. Society President John Bett confirmed with The Local Paper today (Fri.) that a building inspection report has confirmed that the timber property is infested with termites, and that

Alexandra last year (2018) celebrated its 150th anniversary with a series of public events. The 150th anniversary of the Yea Roads Board in February 1869 has passed silently this month. A feature to be published for the first time in The Local Paper this week (Feb. 20, 2019) looks at life at ‘Muddy Creek’, 150