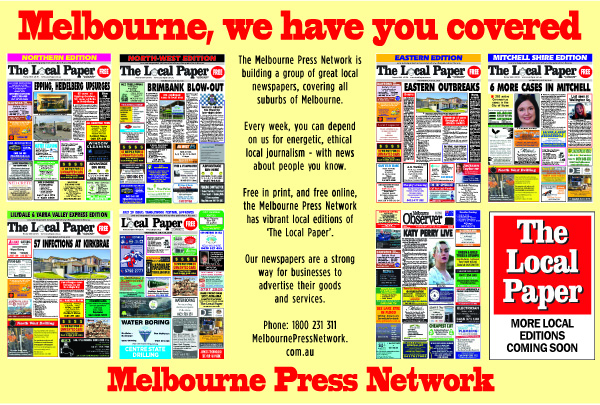 Dandenong Highway Patrol officers have impounded a vehicle after it was detected allegedly speeding on Eastlink in Dandenong South last night. Air Wing police first noticed the Holden Statesman travelling at speeds of up to 160km/h as it followed the vehicle onto the Monash Freeway about 1am. The vehicle exited the freeway at the Blackburn 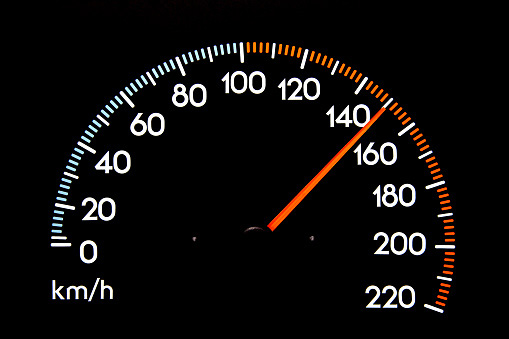 Detectives arrested five teens following a lengthy pursuit in Epping early on Saturday morning. Investigators first spotted a stolen car in Footscray at the intersection of Ballarat Rd and Gordon St about 3.20am. Officers followed the stolen car from Footscray, through North Melbourne, Brunswick, Brunswick East, Fitzroy, Carlton North then on to Separation St Northcote 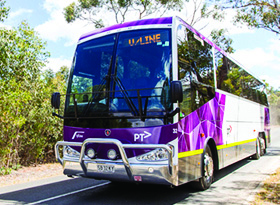 People are entering Murrindindi and Mans-field Shires from Melbourne without undergoing COVID-19 checks, Eildon MLA Cindy McLeish says. “I have had many calls from locals concerned about the ease in which people can enter the non-lock down shires of Mansfield and Murrindindi,” Ms McLeish said. “It is easy to travel into country Victoria either avoiding 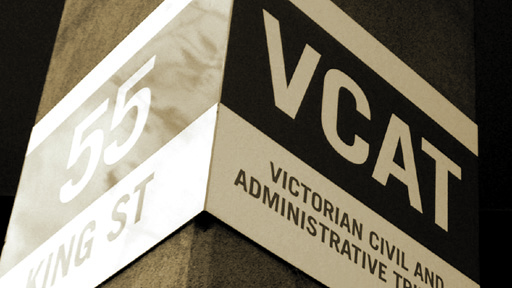 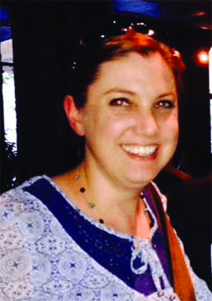 Police are appealing for public assistance to help locate missing woman Helen Doober. The 44-year-old Greens-borough woman was last seen in Studley Rd, Heidelberg about 4.30pm on Friday, (July 24). Police and Helen’s family have concerns for her welfare as her disappearance is out of character. Helen is approximately 160cm tall with a medium build, 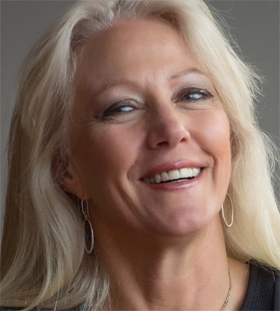 Soil dumping at Chapel Lane, Doreen, was the focus of a report on radio station’s 3AW Rumour File segment last week. Cr Karen Egan, Mayor of Nillumbik Council, issued a statement calling for the State Government to act immediately. “We call on the Minister for Planning to initiate immediate reforms to State planning provisions in 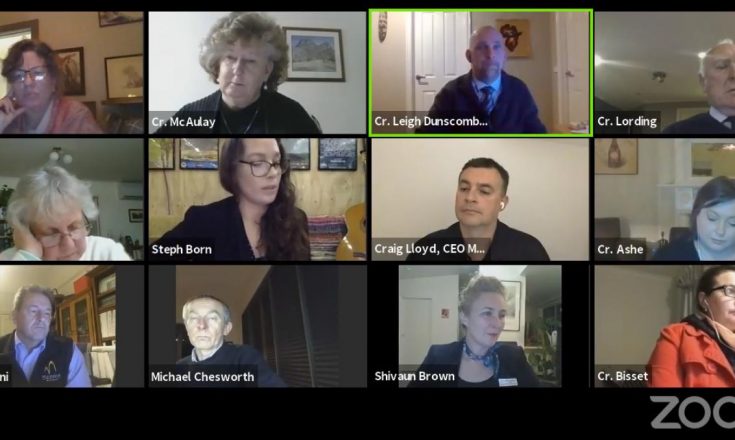 Murrindindi Shire Council last week voted 5-2 to allow a permit for the Tanglewood Festival to be held annually at a Thornton property for each of the next five years. Voting for the proposal were: Crs Leigh Dunscombe, Sandice McAulay, Margaret Rae, Jackie Ashe and Rebecca Bowles. Against were: Crs Charlie Bisset and Eric Lording. 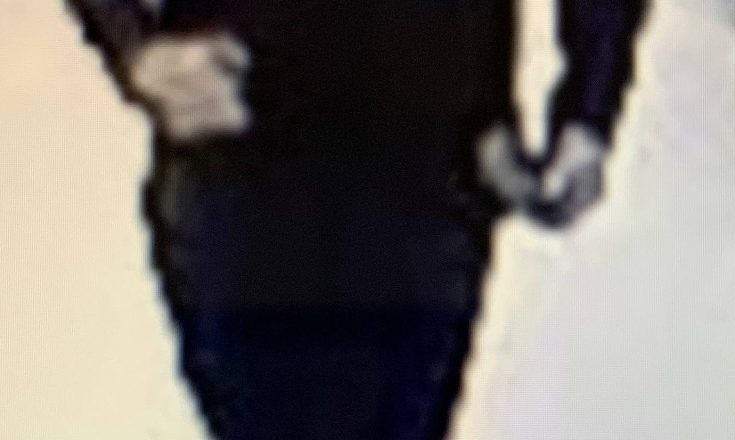 Police are investigating following a theft and assault at a store in Sunbury last month. Investigators have been told a man entered the Evans St store about 12pm on June 30. The man spoke to the store assistant about a refund then picked up a cigarette tin and proceeded to walk out the front door

Police are investigating the circumstances surrounding a fatal crash which occurred in Hilldene on Friday afternoon (July 24). Investigators believe a motorcycle veered into a ditch at the corner of Seymour-Pyalong and Ash’s Bridge Roads about 12.25pm after the rider lost control of the bike. The motorcyclist, believed to be a man in his 60’s,