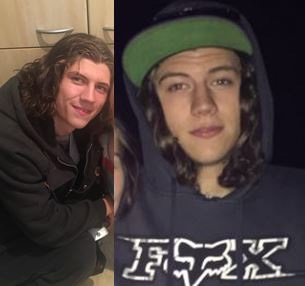 Police are appealing for public assistance to help locate missing Rubicon teenager Benjamin Pedlar. The 15-year-old was last seen leaving a Morwell address without telling anyone about 10.30pm Monday (Jan. 29). Police have concerns for Benjamin’s welfare due to his age and his disappearance is out of character. Benjamin is described as being about 180cm 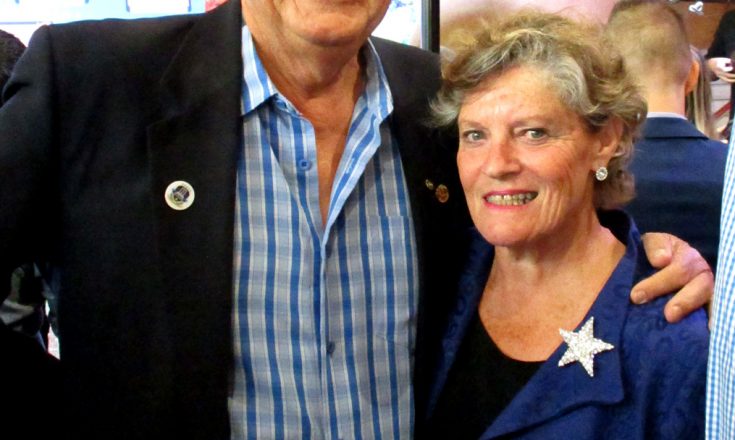 Don and Anne McQueen, former proprietors of the Hume and Hovell cricket ground at Strath Creek, were guests on the PINK carpet at the opening night of Priscilla: Queen Of The Desert held on Tuesday night (Jan. 30) at the Regent Theatre, Melbourne. The couple are active members of the Melbourne showbiz fraternity. A daughter, Marney, is 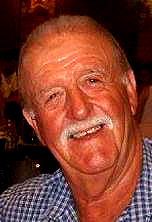 Prominent former Yea identity Garrie Moore appeared tonight (Mon.) on ABC-TV’s The Back Road with Heather Ewart. Garrie was a former Station Master at Yea, and also at Violet Town, which was the subject of this episode of The Back Road. The full program is expected to be uploaded soon for free viewing at the ABC’s 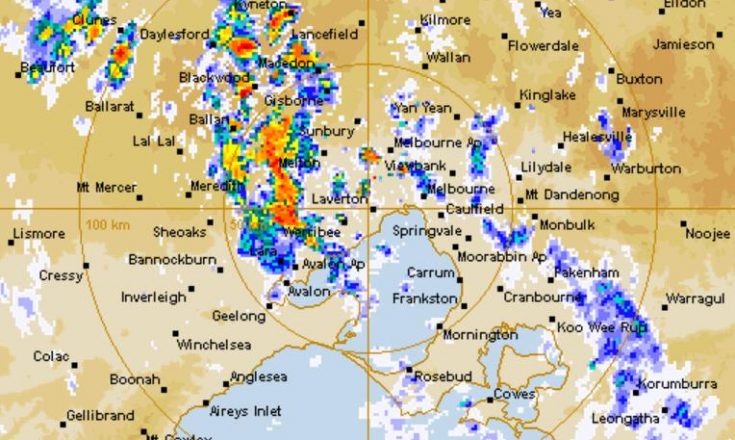 Severe Weather Warning for HEAVY RAINFALL For people in West and South Gippsland and parts of Central, East Gippsland, North Central and North East Forecast Districts. Issued at 2:29 pm Monday, 29 January 2018. Weather Situation: Showers and isolated thunderstorms over central and western districts will tend to a band of rain later this evening 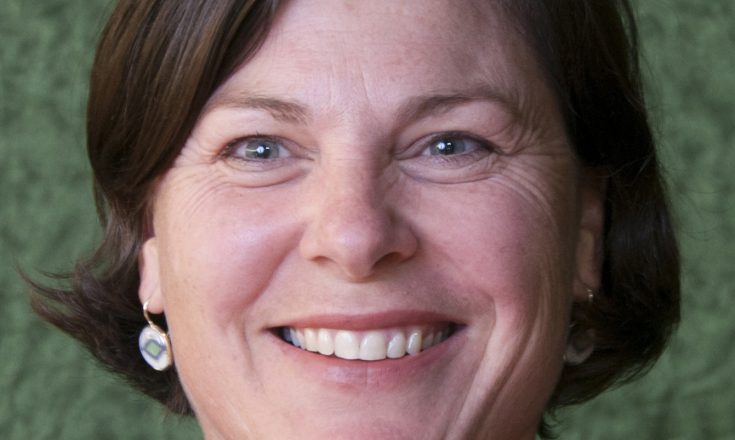 Murrindindi Shire Council is establishing a Business and Tourism Innovation Grants program – to grow investment and jobs, from new and existing businesses, in the Shire. The new Business and Tourism Innovation Grants policy was adopted at the Council meeting in Yea on Wednesday, January 24. A Shire news release says: Murrindindi Shire Council’s Mayor 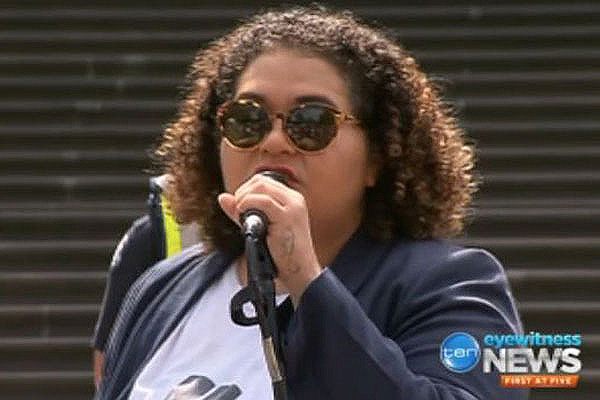 A Kinglake resident who survived the Black Saturday bushfires has called on a controversial Invasion Day speaker to publicly apologise for her “hateful” comments. Vicki Ruhr said the comments made by Tarneen Onus-Williams (above) on Australia Day created “an unwanted degree of upset and stress” for herself and her local community. Mr Ruhr’s criticism received 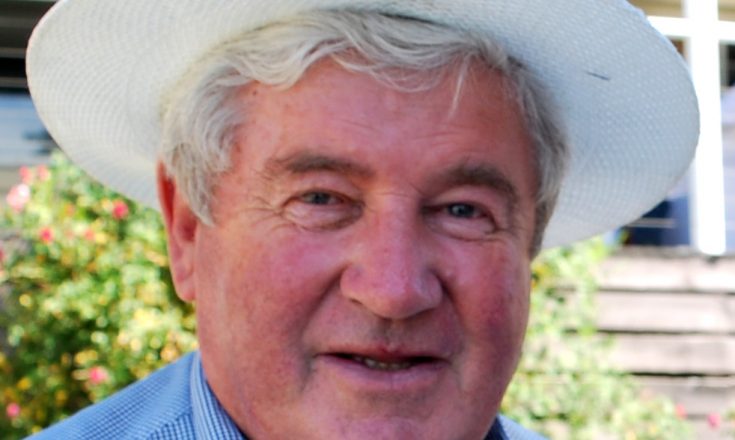 Yea Race Club is investigating whether a possible faulty water pipe contributed to the flooding of the Yea Racecourse, prior to the cancellation of last Saturday’s Yea Cup meeting. Club President Denis Smith told Radio Sport National (RSN 927) that the race meeting was cancelled on Saturday at about 11.20am, after stewards and officials inspected 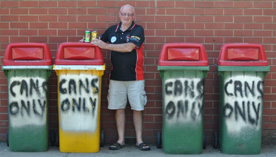 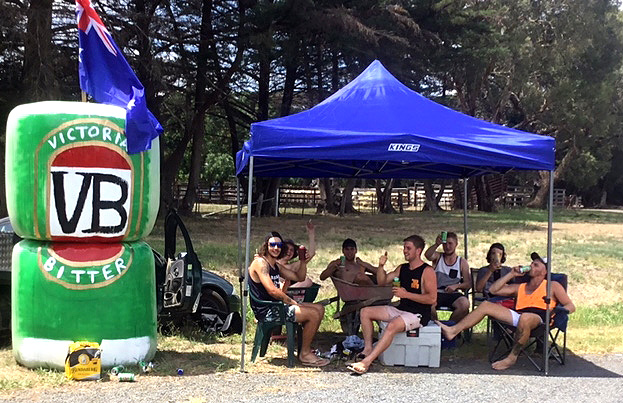 Holiday weekend tourists were able to spot Yea-style celebrations for the Australia Day weekend, when they drove on the Goulburn Valley Highway, east of the township. The kids of Tony and Jacky Mitchell, and their mates, celebrated the national theme by watching the world go by, from their roadside vantage spot. 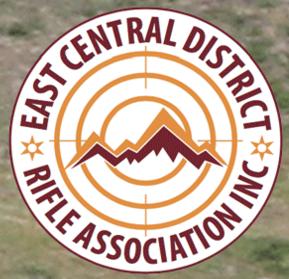 The 2018 precision long range target shooting season is well under way for our local East Central District Rifle Association Inc. The cunning marksmen have devised ways of dodging the extreme weather, this week it was shooting in the cool part of Wednesday avoiding the very hot weather of Saturday. It seems that it makes