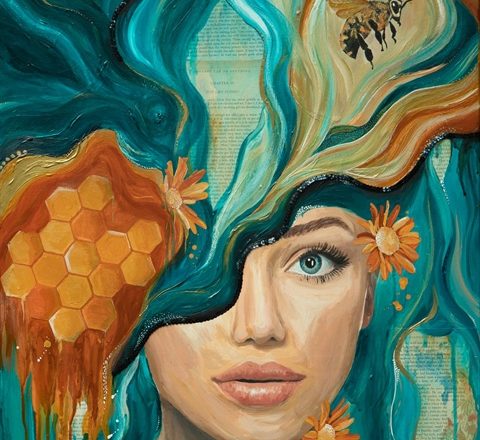 The Creative Showcase will take-over The Memo in Healesville in February,to showcase the work of 31 students from across the Yarra Ranges who persevered through the challenges of 2021 and COVID-19 to create incredible artwork across a range of different mediums and subject matter. The Creative Showcase, hosted by Yarra Ranges Council and Burrinja Cultural 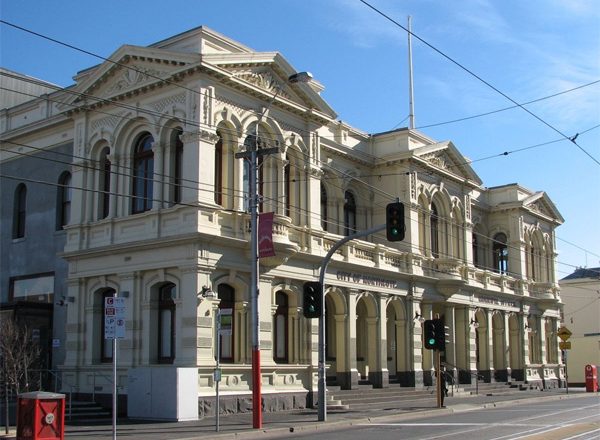 The Darebin suburb of Northcote has scored a perfect 10 for liveability in a landmark study released today by global consultancy firm PwC. The CityPulse2021 analysis gave Northcote top marks for the best place to live, work and play particularly in light of the daily changes to residents’ habits brought about by the pandemic. The 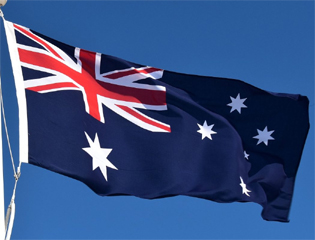 Mansfield Council is inviting the Mansfield community to come together on January 26 to reflect, respect and celebrate. :We’re all part of the story of Australia – from those whose ancestors walked on Country for tens of thousands of years to the newest Australian citizens,” said a Council representative. “Australia Day 2022 provides an important 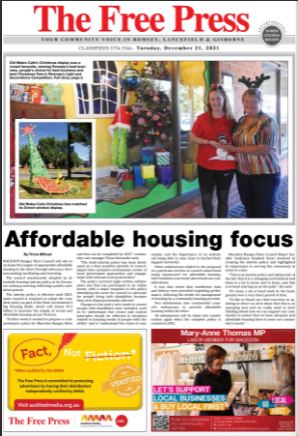 The historic ‘Free Press’ newspaper name has been discontinued after 152 years by its publishers, the North Central Review group controlled by publisher Celina Mott. The Free Press had a print circulation of just 1000 copies in the Romsey and Lancefield areas in the Macedon Ranges Shire. The newspaper was once Kilmore’s major weekly newspaper. 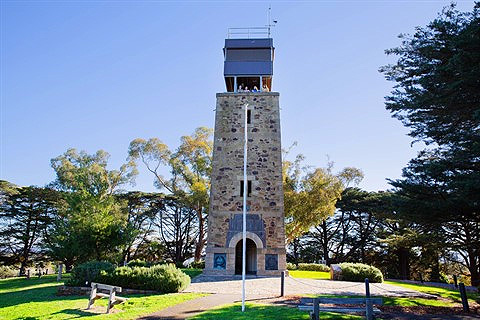 Nillumbik Council has adopted a management plan for the Kangaroo Ground War Memorial Park. An endorsed concept for the park was pared back by the Council and replaced by a draft management plan. Purpose of the management plan is to provide a practical road map for maintaining and enhancing the existing functions and character of 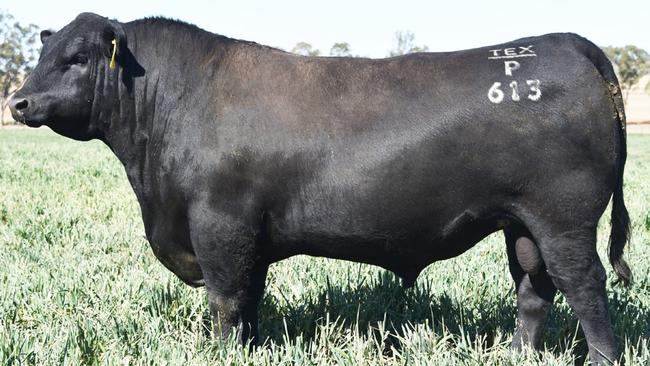 Kelly Angus’s Texas Powerply bull has been found at a local Murrindindi property, just 3km away. How Powerplay got there remains a mystery, as he would have needed to get through five fences, walk through a paddock of yearling bulls, and swim the Yea River. “It is just unexplainable because he is a quiet bull, 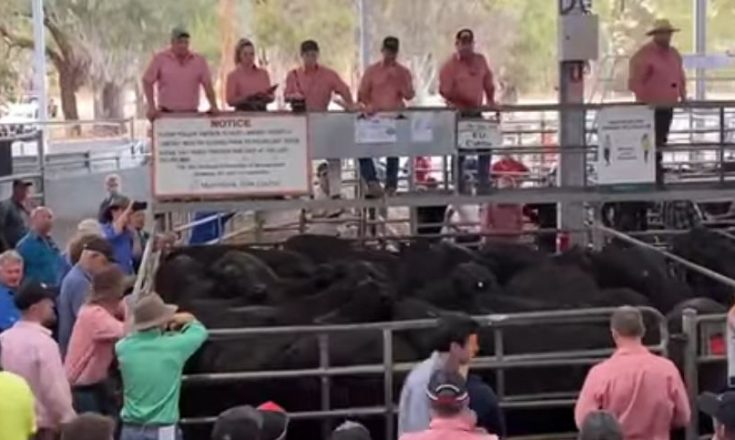 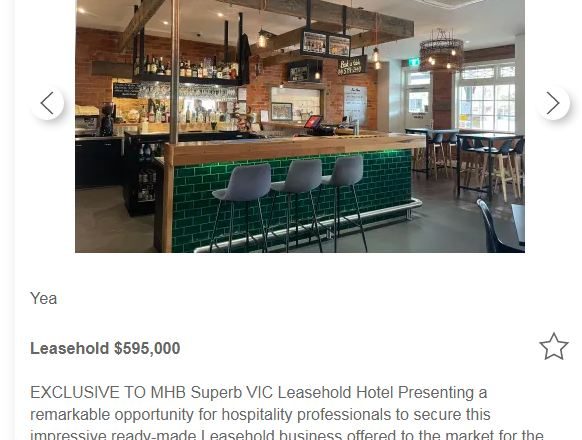 A photo of Yea’s Country Club Hotel is listed alongside a Sunday Herald Sun report (Jan. 16) of the Grand Central Hotel being available for lease for $125,000. Journalist Claire Heaney’s report quotes listings from AnyBusiness.com.au, were the Country Club Hotel’s annual leasehold is available for a considerably higher price of $595,000. Other local hotels 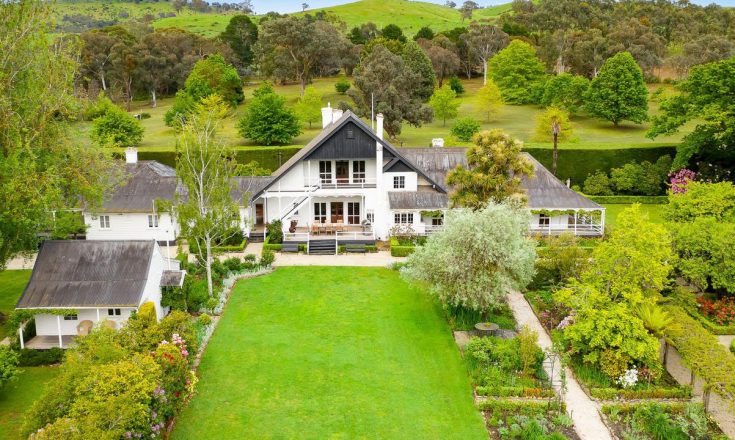 A $12 million price tag has been put on the historic Murrin-dindi Station property being offered for sale through Elders, reports The Weekly Times. The landmark estate with its Victorian-era homestead is ocated 12km south of Yea. There are nine certificates of title for the properties that front the Yea and Murrindindi Rivers. Expressions of 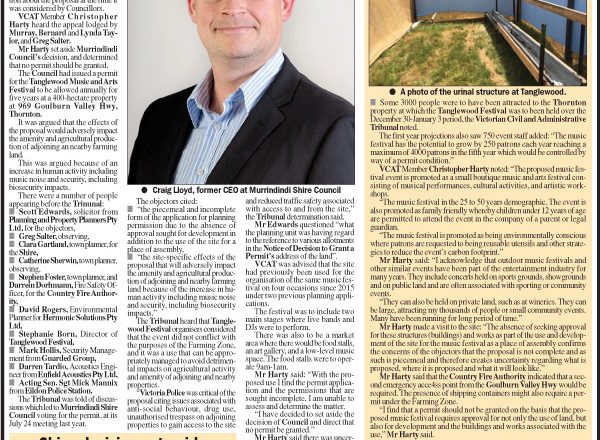 Murrindindi Shire Council has suffered a humiliating defeat at a Victorian Civil and Administrative Tribunal hearing this month, where its decision to allow the Tanglewood Festival at Thornton was reversed.And one of the successful objectors, Greg Salter, says that VCAT appeal might not have had to occur had Craig Lloyd, then-CEO of Murrindindi Council, behaved