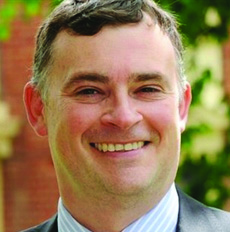 Murrindindi Shire Council will soon be talking with the community about making some changes to the Kinglake Streetscape to improve the look of the town and make it work better for locals and visitors alike. Council CEO Craig Lloyd said the Kinglake community had attended last month to hear the Victorian Government announcement of a 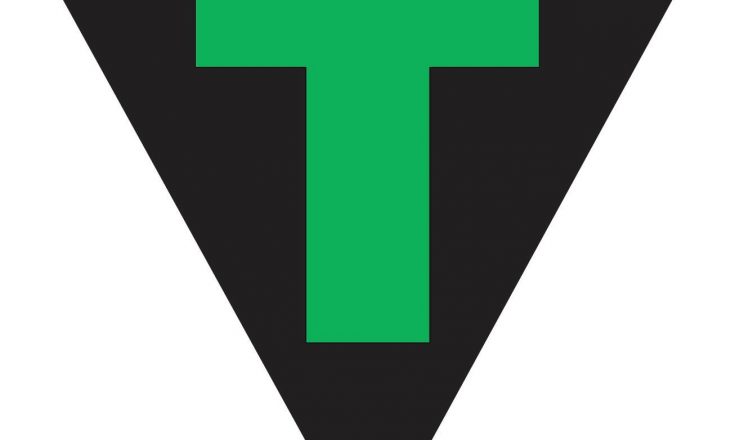 Ruffy’s Tarcombe Herefords’ pen of 18-month-old ewes topped the sale at $335/head at Benalla, reports Country News. “Other better lines of 18-montholds ranged between $275 and $305/head, prices that were in line with other sales held in Bendigo and Corowa. “The Ruffy stud also received the award for Best Presented Pen of First Cross Young 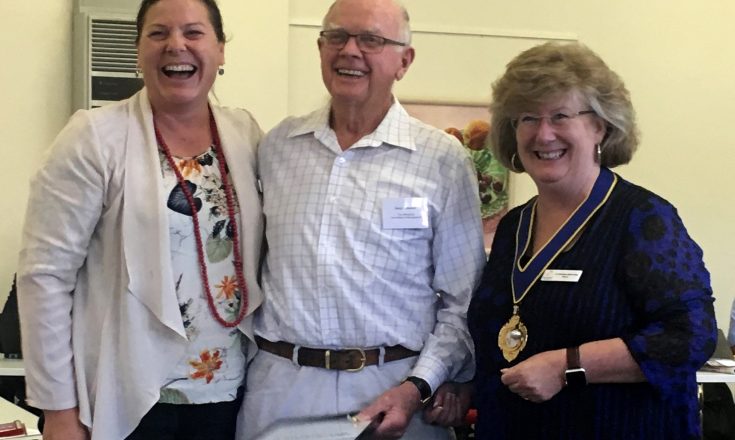 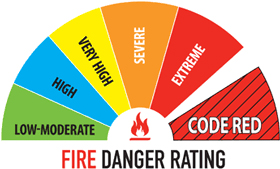 Murrindindi Shire Council is urging all residents to review their bushfire prevention and preparation plans. Mayor SCr andice McAulay said to ensure it is prepared for the fire season, Council endorsed an updated ‘Service Provision and Fire Danger Ratings Policy’ at its meeting on Wednesday this week (Nov. 28). “The Policy specifies that on days 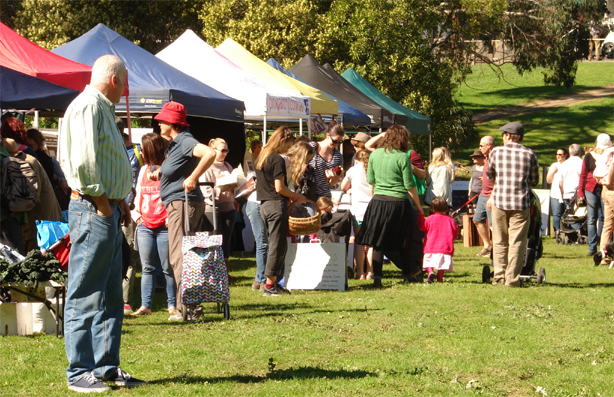 Hurstbridge Farmers’ Market will be taken over by not-for-profit group, Diamond Valley Community Suppoprt from December. DVCS submitted a successful application to run the market after Nillum,bik Council instigated an expression of interest process. Council has run the market since its inception in 2009. Mayor and Bunjil Ward councillor Karen Egan said the three-year contract 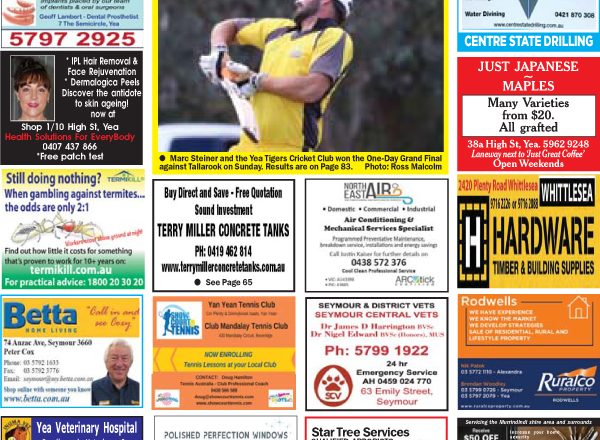 Read this week’s 92-page issue of The Local Paper. Click on this link: https://issuu.com/mediaflash/docs/lpy181128z 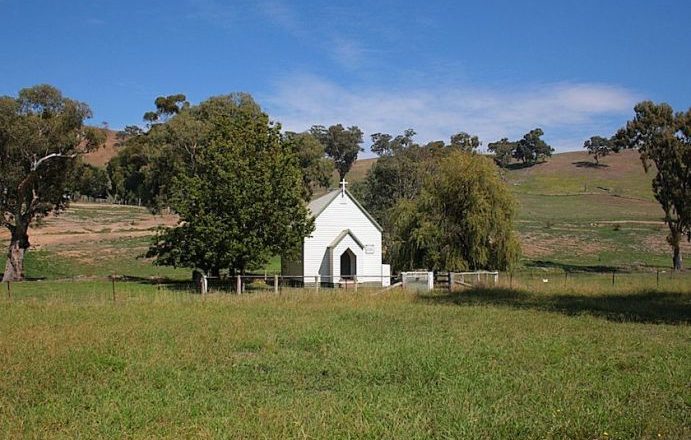 Christ Church Anglican Church, Molesworth, will celebrate its 120th anniversary next year. The “new Church of England will be opened by His Lordship, the Bishop of Melbourne, assisted by the Rev. J.T. Baglin and Yea Choir, on Thursday, April 27, inst., at 7pm. Collection in aid of the Building Fund. Visitors cordially invited,” said an 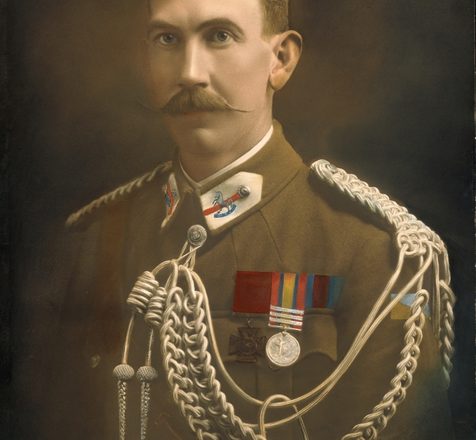 The name Maygar is honoured at Ruffy and Terip Terip. The Ruffy Recreation Reserve oval is named after the Boer War soldier’s family. Lieutenant Leslie Maygar (pictured) was educated at a number of locations including Alexandra. He farmed at Euroa, and his memory is honoured with the Maygar’s Hill winery at Longwood. In November 1901, 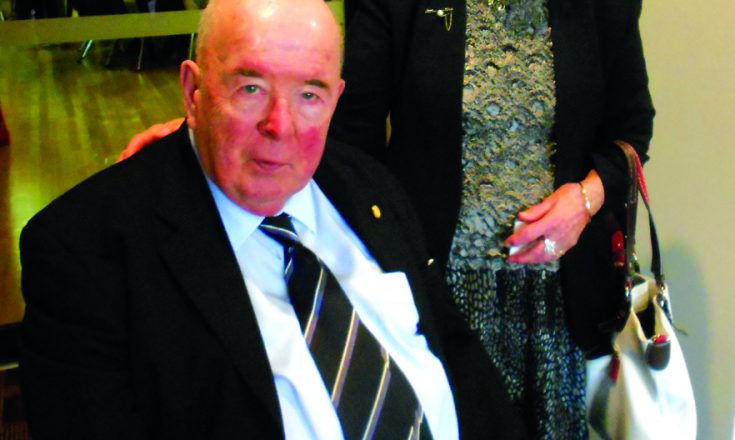 Yea couple Howard and Bev Purcell were at a reunion from the ‘Buckley’ and ‘Brown’ days at Ivanhoe Grammar School on Thursday (Nov. 29). The ‘Buckley’ era refers to the headmastership of the Rev. Sydney Buckley from 1915 to 1947, which included a two-year stint when the Ivanhoe school moved to Beaufort House, Yea, during 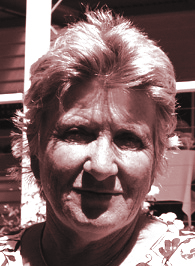 In 2011 the Murray Darling Basin Authority stated that there had been considerable investment in water storage and delivery infrastructure for more than 100 years in the Murray Darling Basin, thus creating “one of Australia’s most efficient and productive food growing regions” They go on to say this “development is increasingly recognised as having had