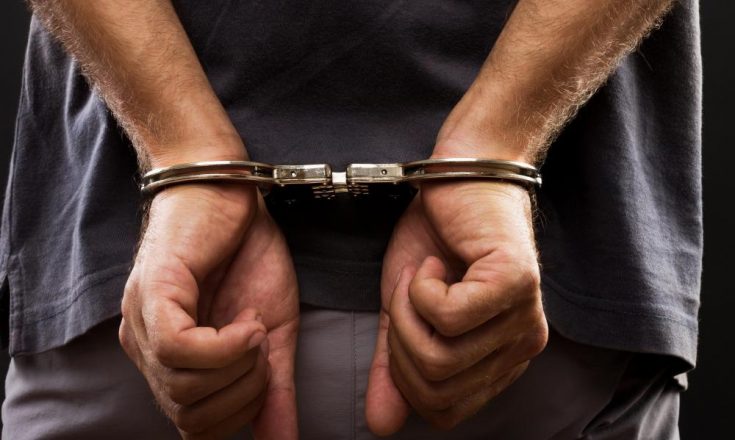 Detectives from Maribyrnong Crime Investigation Unit are appealing for public assistance following a firearms incident in West Footscray. Investigators have been told a man and woman drove into the underground car park of an apartment complex on Roberts Rd about 8.50pm on May 16. A man who was on foot followed the vehicle into the 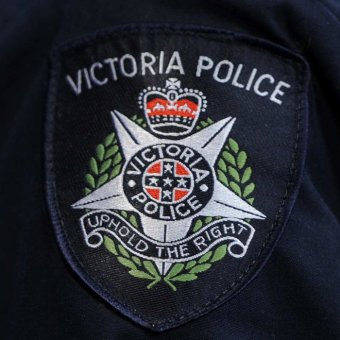 A man was injured following a police shooting in Coburg North on Monday afternoon (June 27). Police observed a male, wanted for questioning in relation to the death of a man in Albanvale on June 25, driving a vehicle on Newlands Rd about 4.40pm. It is believed the man saw the police and took off

Two males were arrested on Tuesday morning (June 28) after allegedly scaling a wall and climbing onto a factory roof while trying to flee from Police in Mount Waverley. The drama started when a stolen gold-coloured Jeep Cherokee, which Police were searching for in relation to a recent spate of crimes in Monash, Boroondara and 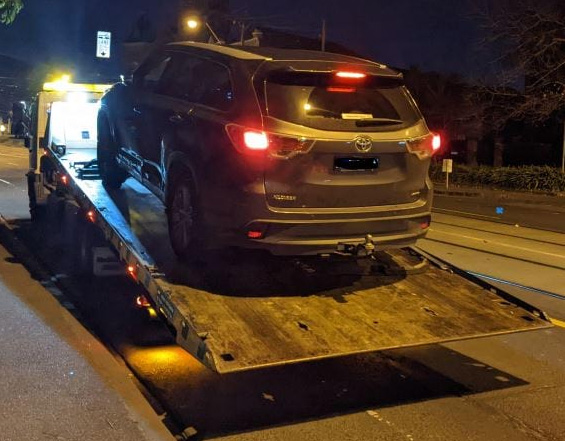 A 40-year-old man was caught drink driving five times over the legal limit in Fitzroy North overnight, Police say. Richmond Police were called to reports of an erratic driver in the Fitzroy North area when they intercepted a grey Toyota Kluger on St Georges Rd about midnight Wednesday. The driver, a Sunbury man was taken

Banyule Council says that it has been made aware of a scam that has occurred, and has issued a warning to local residents to contact the Police if needed. “A small group of people have approached a resident’s property and trimmed trees and bushes, producing a large portion of green waste. “Posing as Council staff, 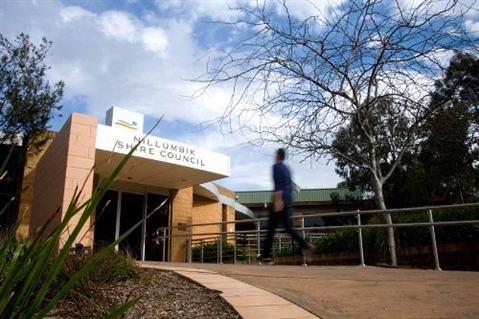 The ageing skateboard half pipe in Hurstbridge, also known as the ‘mini-ramp’, will be removed. The ramp, at Ferguson’s Paddock, near 1041 Heidelberg-Kinglake Rd, Hurstbridge, has reached the end of its life and was earmarked for removal when plans were announced for the new Hurstbridge Skate Park. In addition to its age, the ramp is 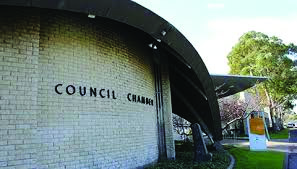 The findings of the adopted Newport Structure Plan and Inner Newport Heritage Gap Study are proposed to be implemented into the Hobsons Bay Planning Scheme. Increased heritage protections and guidelines for new building heights are some of the key changes proposed by Amendment C133 that will shape the future of the Newport Activity Centre. Amendment