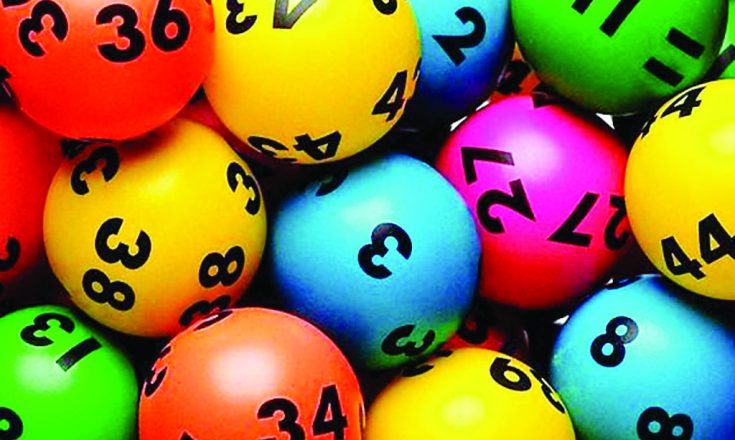 A Kilmore man now knows it pays to always wear his glasses after initially misreading his $550,000 TattsLotto win as a $500 prize. The happy man held one of the nine division one winning entries nationally in TattsLotto draw 4081, drawn Saturday (Aug. 29). Each entry took home a division one prize of $555,248.73. The 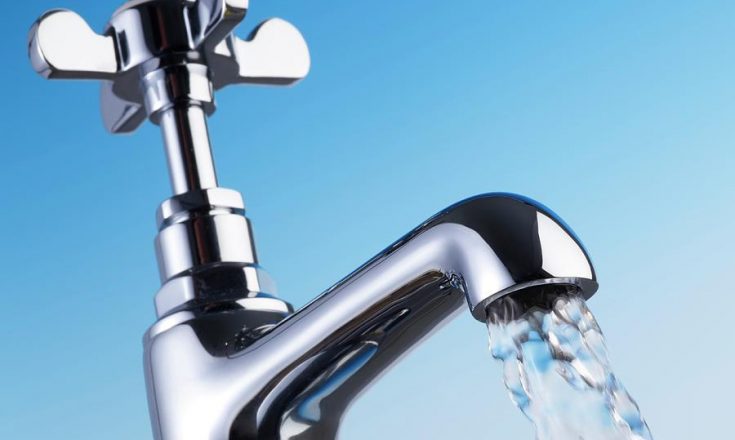 “Melbourne Water, South East Water and Yarra Valley Water after consultation with the Department of Health and Human Services, are lifting the Boil Water Advisory issued on Friday (Aug. 28) for all remaining suburbs. The water for all customers is now safe to drink. “Water treatment operations at Melbourne Water’s Silvan Dam have returned to 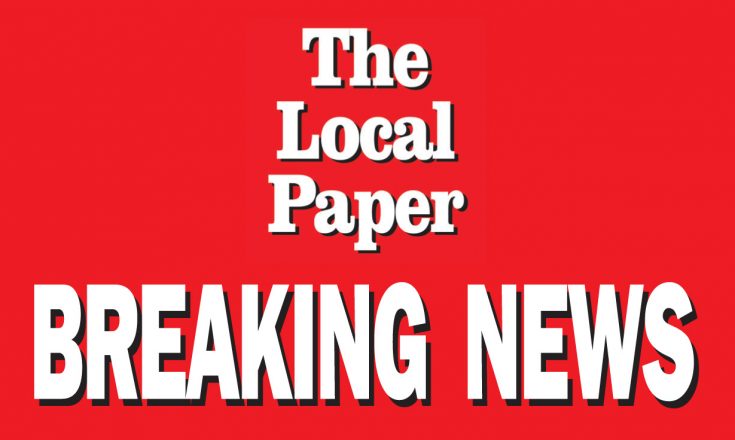 Transit Crime Investigation Unit detectives are investigating an attempted robbery in Clifton Hill. Investigators have been told the victim was walking to her car parked at the Clifton Hill Railway Station around 3.30pm on Monday, July 13. She was approached from behind by the offender, who assaulted her and tried to steal her backpack. The 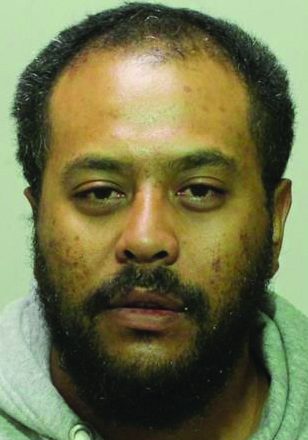 Police are appealing for public assistance to help locate DarrenSouthon. Warrants have been issued for the 34-year-old’s arrest for criminal damage and contravening a court order. He is known to frequent the Werribee and Sunshine areas. Southon is described as 185 cm tall, a medium build with black short hair and a beard. Investigators have 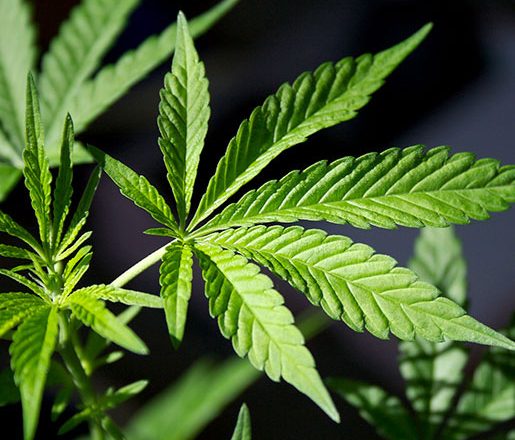 Police arrested and charged a woman on Friday following the seizure of a number of cannabis plants in Clayton South. As part of an ongoing drug investigation investigators executed a search warrant in Orloff Close uncovering an alleged cannabis hydroponic set-up about 12.30pm. More than 90 cannabis plants were seized along with an amount of 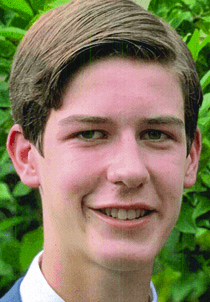 Police are appealing for public assistance to help locate missing teenager Murray Lovass. The 17-year-old was last seen at his Surrey Hills home about 1.30pm on Friday (Aug. 28). Police have concerns for Murray’s welfare due to his age and his disappearance is out of character. Murray is described as 183cm tall, with a thin 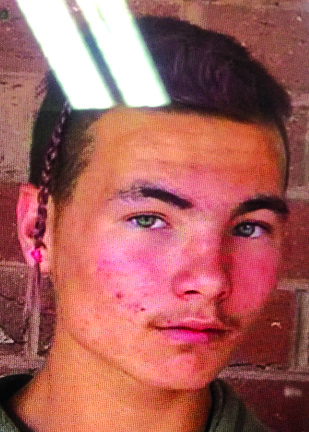 Police are appealing for public assistance to help locate missing teenager Justin Connelly Carpenter. The 18-year-old was last seen in Mill Park just after midnight on Friday (Aug. 28). Justin is described as 170cm tall with a slim build and short brown hair and was wearing black track pants, black spray jacket and a black 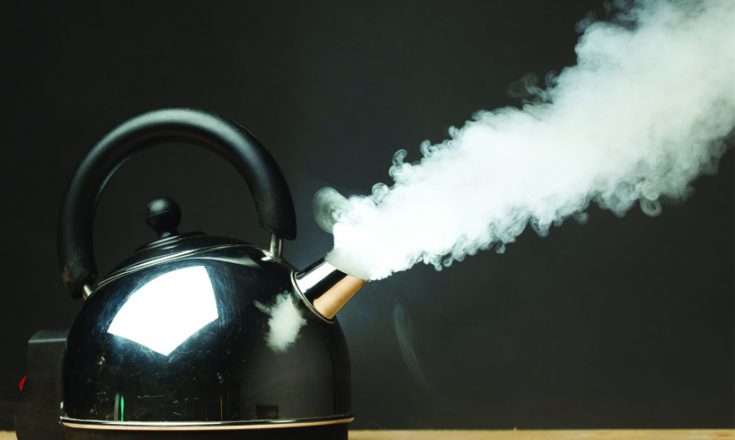 The need to boil drinking water has been lifyed in 26 of the 99 suburbs which have had the water supply affected by chlorinator equipment stirm damage Melbourne Water, South East Water and Yarra Valley Water in consultation with the Department of Health and Human Services, are lifting the Boiled Water Advisory Notice issued on 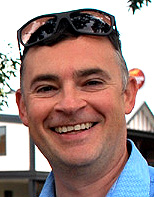 Businesses in Murrindindi Shire will prepare for a ‘new normal’, Councillors were advised at last week’s monthly municipal meeting. A three-phase plan has been adopted by Council, starting with supporting businesses through restrictions. Key objectives for Phase 1 Recovery will be to:• Minimise business loss:• continued communication with businesses to understand their financial position will