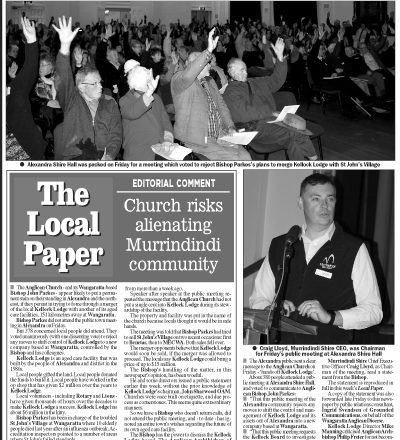 UPDATE: A four-page special report will be published in The Local Paper on Wednesday (June 27). You can have a preview look at the report at: https://issuu.com/mediaflash/docs/lpy_kellockreport   EARLIER REPORT: A meeting of the Kellock Lodge Board was attempted on Saturday morning. Three members – Rod Sloan John Sharwood and Mike Manning – were present, 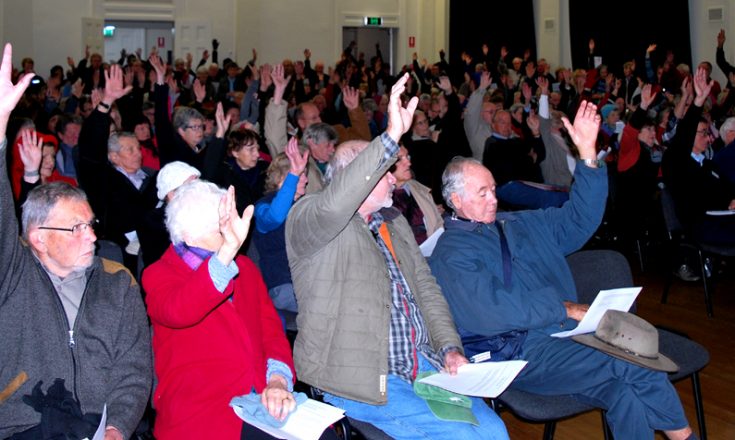 A crowd of 378 people today (Fri.) rejected Anglican Bishop John Parkes proposal to merge Alexandra’s Kellock Lodge aged care facility with his troubled St John’s Village at Wangaratta. Alexandra locals attended a standing-room-only meeting at the Shire Hall to clearly show their opposition to the Bishop’s plans to amalgamate the Alexandra-funded facility with the 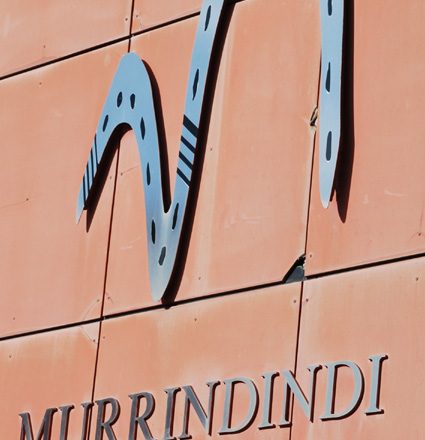 Murrindindi Council will next week consider an application on behalf of a number of residents of Mulqueeny Lane, Yea, to amend the Section 173 Agreement which restricts residents from having direct access, through gates in rear fences, to the Yea Racecourse and Recreation Reserve. Murrindindi Shire Council General Manager Infrastructure and Developmen, Stuart McConnell, said 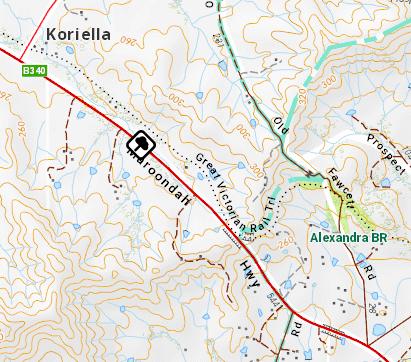 Emergency Victoria says that operations are now complete after a report of a tree down this morning on the Maroondah Hwy between Koriella and Alexandra. 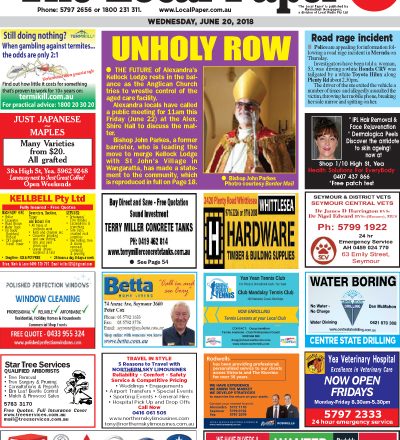 This week’s 88-page issue of The Local Paper is out now. It is the biggest local newspaper ever produced in the Murrindindi region. In print: pick-up your free hard copy from more than 70 outlets in the North-East. Online: read free at: https://issuu.com/mediaflash/docs/lpy180620z

A PUBLIC MEETING over the future of Kellock Lodge is to be held at the Alexandra Shire Hall this Friday (June 22) at 11am. Local organisers say that the Anglican Diocese of Wangaratta wants to take over Kellock Lodge – and its cash reserves of about $6 million. At the centre of the fight is 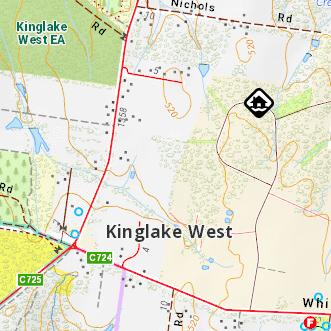