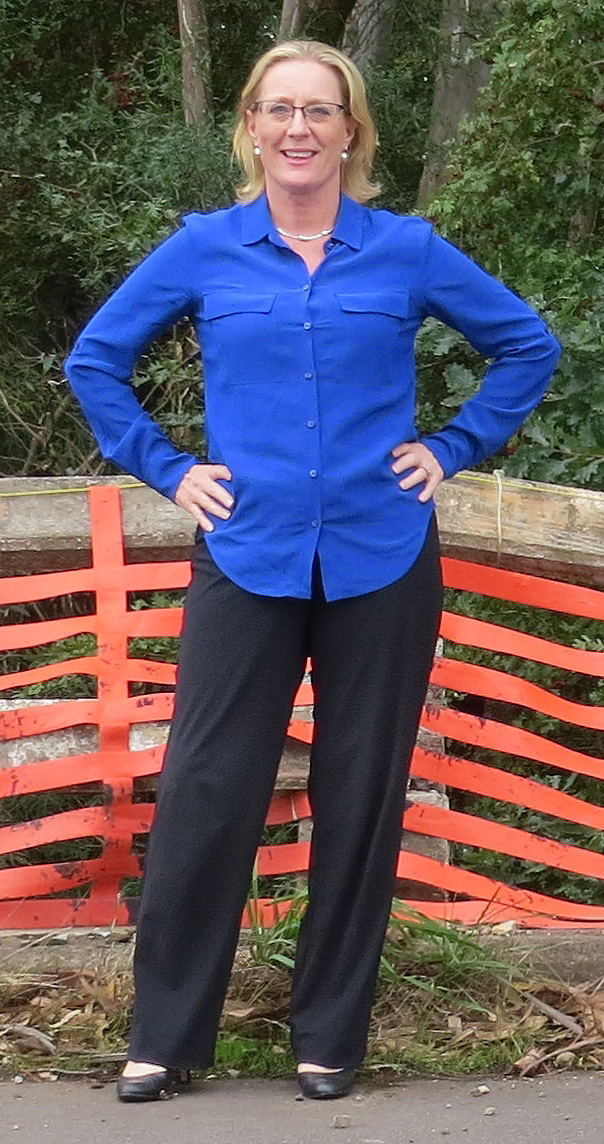 It looks as though the damaged bridge just out of Thornton on the Goulburn Valley Highway is going to be repaired.

Cindy McLeish, Eildob MLA, brought the state of the bridge to the attention of the Minister for Roads, because locals were frustrated that there had been no action for a long period of time.

“Concerns were raised with me from Cr Karine Haslam and other locals that the side railing of the bridge has been severely damaged for over 12-months,” Cr McLeish said.

“The bridge has emergency netting covering the railings and has become a safety issue for drivers.”

The bridge, located after the Christies Rd turn off, heading from Thornton to Alexandra, is set to be repaired by June 30 by the North Eastern Maintenance Alliance.

“Many bridges in Thornton are in need of maintenance or even a spruce up,” Ms McLeish said.

“Concrete railings are weathering, weeds litter the crossings, pedestrian access is limited, and most have lost their characteristic charm.
“Serious road safety matters such as this cannot be overlooked,” Ms McLeish said.