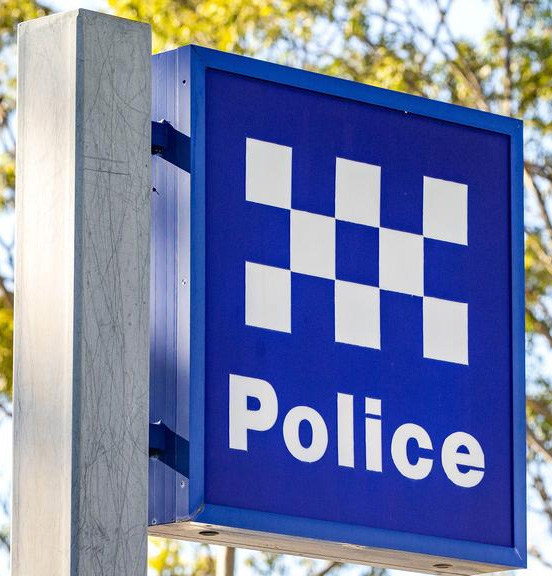 Officers from Altona North Wayward Taskforce are investigating a theft which occurred in Maribyrnong last week.

Police were told four males entered a sports store situated in a complex on Rosamond Rd about 3.15pm on February 1.

Once inside the store the group have selected various pairs of shoes, valuing $1800, and left without paying.

The group were followed by a witness and investigators believe they got into a silver Ford sedan and drove off.

The offenders are perceived to be of African appearance and aged between 16-20 years-old.

All were wearing dark clothing.
Investigators believe a number of people witnessed the incident and may have filmed or taken photos of the offenders and their vehicle.