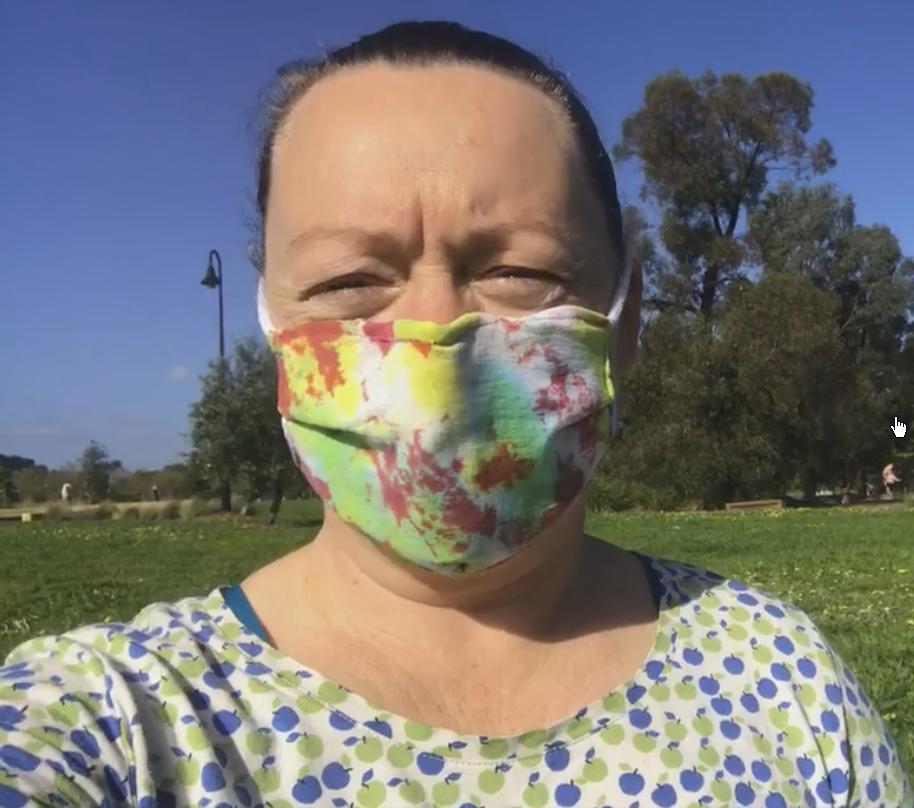 A Darebin Council candidate, seeking re-election to public office, has raised concerns about The Local Paper’s use of a photo.

Susan Rennie, one of eight candidates seeking the single vacancy in South Central Ward, wrote an email to The Local Paper on Friday night (Oct. 2):

“Imagine therefore my surprise when I opened the link to the Darebin version of the paper to find a photo of myself with a large red cross next to it,” Dr Rennie said.

“The photo is one that I paid for and you have not received permission to use. Is it your standard practice to get photos from Google rather than paying photo journalists?”

The Local Paper sourced Dr Rennie’s photo from her electioneering material that is in the public domain on the internet. The same photo has been used on multiple occasions in our newspaper since May, without objection.

Editor Ash Long said: “What a peculiar approach for a candidate to take. Dr Rennie must be the only politician in the world who wants to be consulted before securing free local publicity during an election campaign. We regard it as odd behaviour.

“The COVID-19 restrictions, of course, mean that The Local Paper is unable to approach identities for photographs. Dr Rennie should know this. We think that her real objection is about being associated with a minor report that painted her negatively because of her conduct in Council.”

The Local Paper will respect Dr Rennie’s intimation that it should not use that particular image. Instead, we will use a ‘screen capture’ from a video that she has posted in a Facebook public forum.