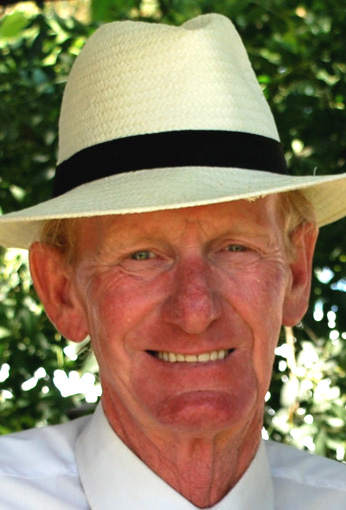 Alexandra Racing Club’s unlucky streak has continued with the cancellation of the first meeting for the 2020-21 picinc season.

“All picnic meetings from Saturday, October 24 up to and including Saturday, November 7 have been cancelled which will affect meetings at Alexandra, Healesville, Mansfield and Balnarring,” said a Racing Victoria statement.

The 2020-21 picnic racing season had been due to start on October 24.
Racing Victoria said it had consulted with Country Racing Victoria to make the decision.

“With confirmation that the AFL Grand Final public holiday will be on Friday, October 23, the Benalla Cup, which has been conducted on this public holiday in recent years, will move to this date.

“As a result, the Echuca meeting originally scheduled for October 23 moves to Monday, October 26.

“All non-TAB meetings on Melbourne Cup Day (Tuesday, November 3), that being Cranbourne, Bairnsdale, Wangaratta and Mildura, have been cancelled leaving Flemington and the TAB meeting at Echuca as the two Victorian race meetings to be conducted on Cup Day,” said the Racing Victoria statement issued on Friday (Sep. 18).