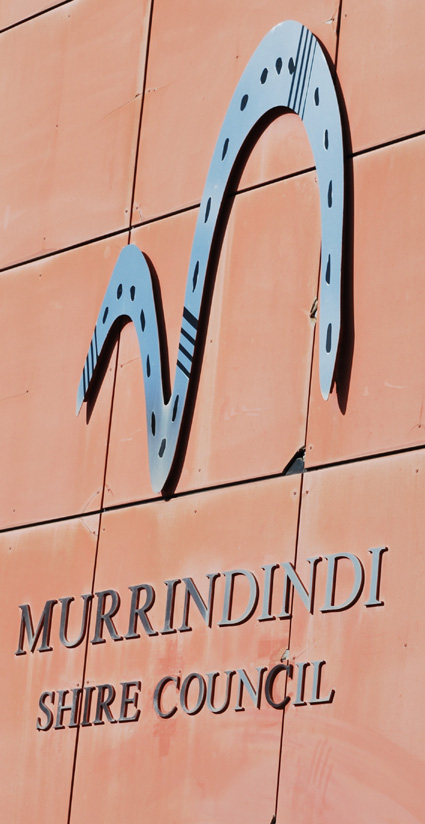 Murrindindi Shire Council has voted to spend $300,000 towards necessary repairs to outside netball courts at Kinglake.

Faults in the court have meant that they have been unable to be used for AFL Outer East competition.

Instead, as a compromise, the Kinglake netballers have had to play their games all season on indoor stadium courts.

“A geotechnical investigation regarding the cause of the bumps in the asphalt surface concluded that the pavement material has two serious deficiencies, specifically, the pH is low and the material has high concentrations of specific mineral salts,” a report to Councillors revealed.

“While the pH can be corrected by lime stabilisation nothing can effectively correct for the salts.

“These reactive minerals when exposed to water are migrating to the surface and crystallising, causing the bumps on the surface.

“The solution is to remove the existing material (crushed rock beneath the asphalt) and replace it with a standard class two crushed rock base, include some sub-surface drainage.

“A new asphalt surface would then be laid on top of the new base. This will prevent any recurrence of the issues.

“The estimated cost of the required works is approximately $300,000.

“Council officers propose that this asset renewal is funded from the residual Victorian Bushfire Reconstruction and Recovery Authority funds that are currently held in reserve.

“The court surface has been unsuitable for play for some time. Other options risk further delay in returning the surface to a playable condition.

“A temporary repair could be attempted, however this would still carry a significant cost and would not prevent recurrence – potentially within the next season of play.

“Council could seek grant funds to assist from, say, State Government, however most sources of grant funds do not support renewal works,” last week’s meeting was told.