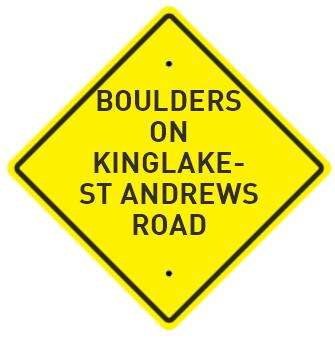 3AM TUESDAY: There are reports of boulders on the roadway of Heidelberg-Kinglake Road, between St Andrews and Kinglake. Authorities are said to have notified. 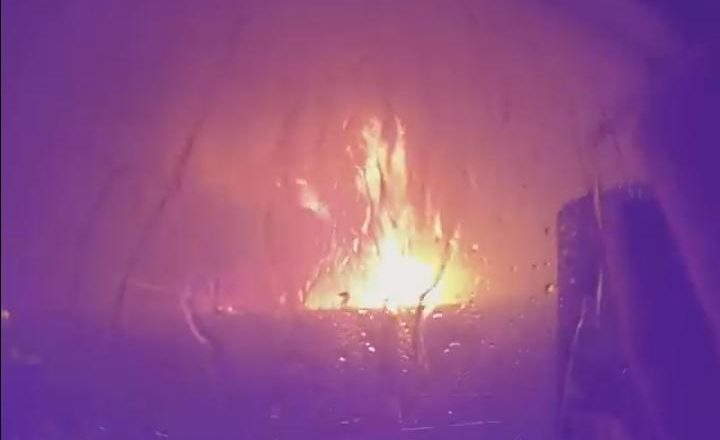 Local Paper readers will know that our son-in-law, Paul Bryant (ex-Eildon and ex-Alexandra High School) is a volunteer RFS captain in NSW. He will hate us drawing attention to his own selfless work (and that of his teams), over the past two months. But the community needs the opportunity to applaud and salute these incredible 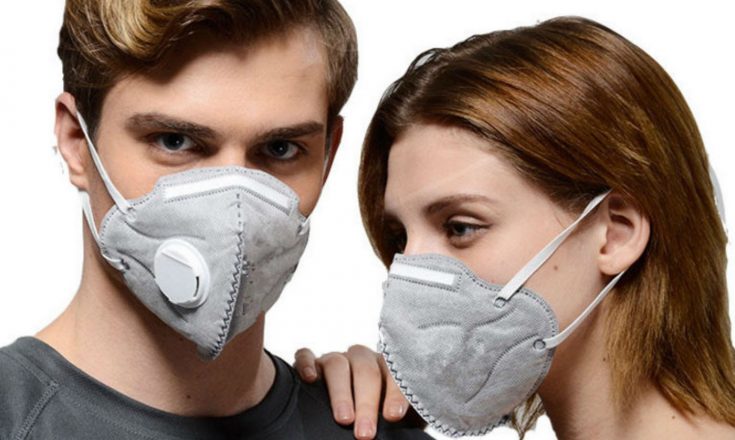 Bonnie Doon Fire Brigade advises that P2 face masks have been distributed in at the Community Centre, Metro Service Station, Bonnie Doon Post Office and also at Oasis. Anyone with asthma or feeling the effects of the smoke in the district are welcome to pick up some masks at these points. 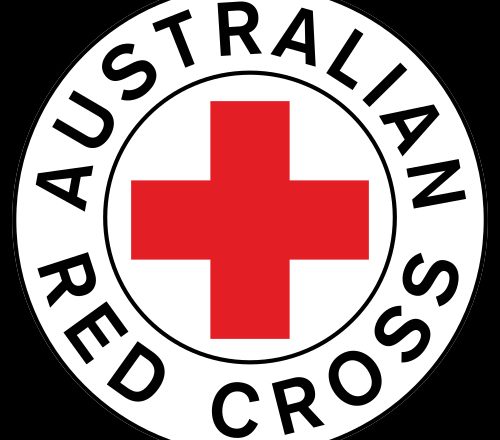 Red Cross is urging everyone to be aware of the psychological and emotional impacts of this summer’s unprecedented bushfires, which have reached beyond the fire front to impact the lives of all Australians. “Immediately after a disaster, people may experience a range of thoughts and emotions, like numbness, fear, anger, helplessness and frustration. These are 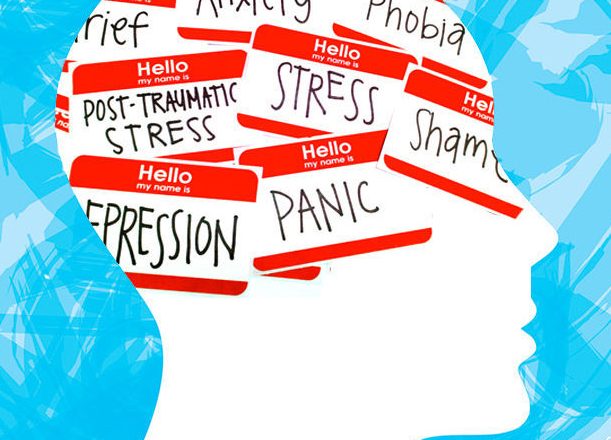 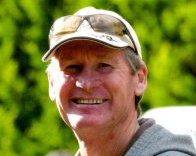 The South Gippsland Sentinel-Times newspaper has published this tribute following the most recent death in Australia’s bushfire crisis: There has been an outpouring of emotion after the death of Parks Victoria firefighter and long-serving staff member, Bill Slade of Bass, at the weekend. Among the thousands of social media messages posted at the weekend, these

St Andrew’s Uniting Church, Alexandra, is supporting relief for bushfire victims. Robert Chaffe, Chairman of the Church Council, says support is being given to the Rotary Club of Alexandra’s relief fund. The church is also supporting the Emergency Fencing Project, part of the mission of the Benalla Uniting Church congregation. The Uniting Church, in conjunction 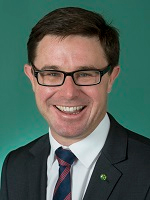 An initial $76 million is being provided for mental health support in bushfire-hit communities. David Littleproud, Federal Minister for Natural Disaster and Emergency Management, has welcomed the announcement. The extra services are available immediately to firefighters, emergency personnel and individuals facing the fires and recovering in the aftermath. Mr Littleproud said the package was part 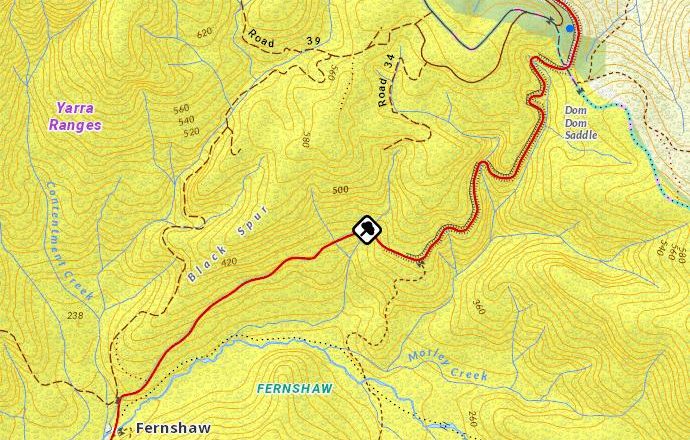 Emergency Victoria reports that a tree is down on the Maroondah Hwy,. between Fernshaw and Dom Dom Saddle. The report was made in the last few minutes of Thursday (Jan. 9). One emergency unit is responding to the incident 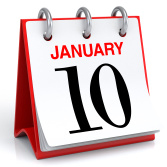