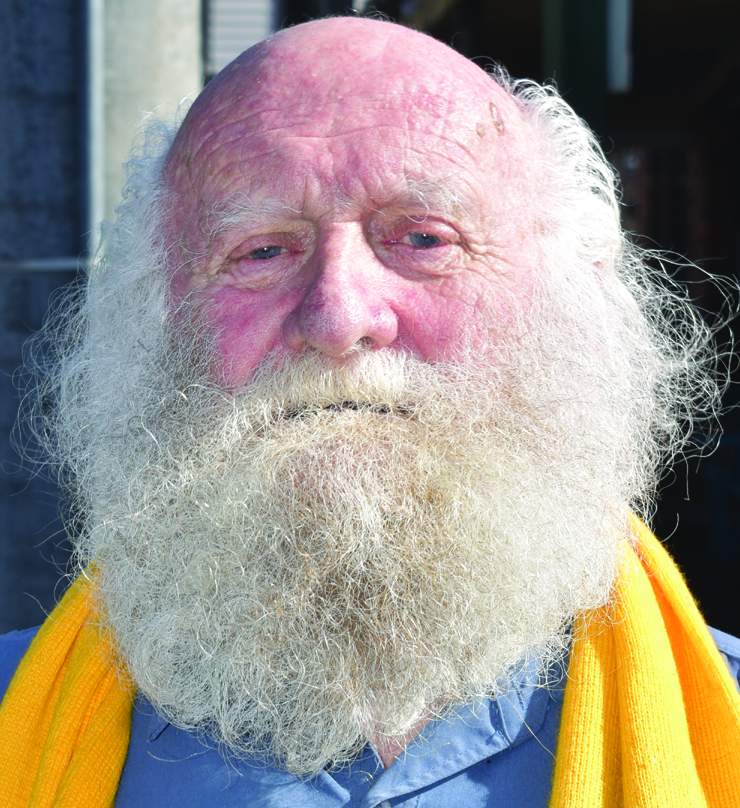 Yea political activist Jack Russell has served a ‘first and final notice’ on
Murrindindi Shire Council, alleging that it has shown a “systemic failure” to comply with his requests for access to the Yea Library.

He is calling for a ban to be lifted immediatel, and says the prohibition is “total disrespect of a senior citizen”.