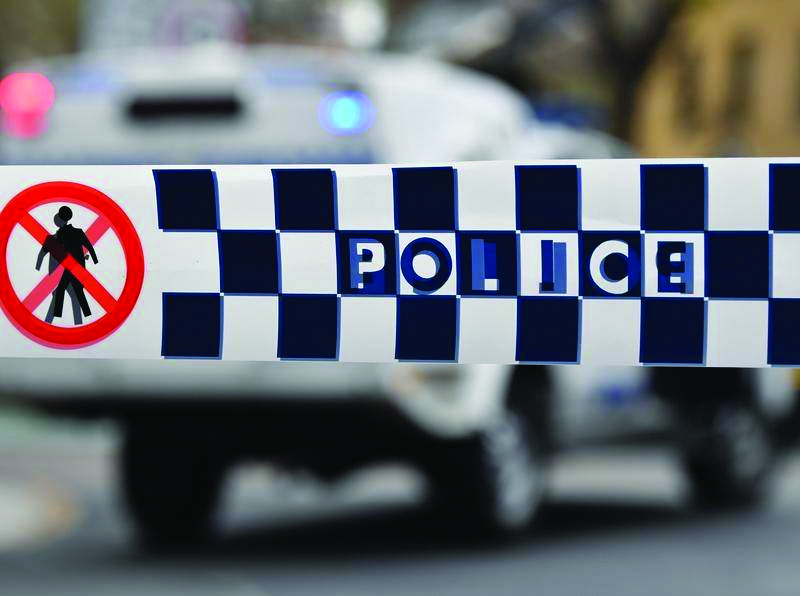 It is alleged a man was following a woman on Glengarriff Crescent performing the sexually explicit act, on Monday, October 4.

He was released and is expected to be charged on summons with sexual activity directed at another, to appear at a Magistrates’ Court at a later date.