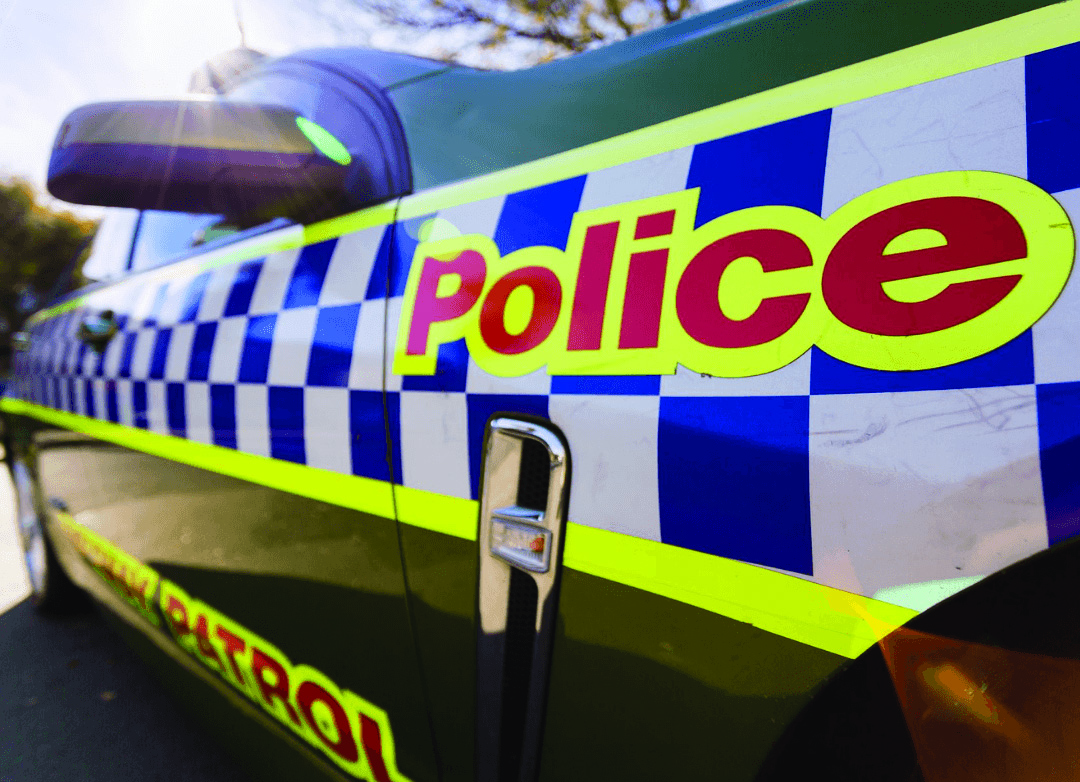 The 26-year-old Mernda man received multiple charges including theft of motor vehicle, possess a drug of dependence, possess identity documentation with intent to commit an indictable offence and dangerous driving while being pursued by police.

The charges follow the attempted intercept of a 2018 Subaru XV after it allegedly failed to stop for Police along the Hume Freeway in Craigieburn about 9.30pm.

It is alleged the wagon was seen travelling at a fast rate of speed along the Hume Freeway before travelling onto the Western Ring Road and Tullamarine Freeway.

The driver was later arrested in Derrimut about 10.40pm after he allegedly attempted to flee the area on foot.

He was remanded in custody to appear at Broadmeadows Magistrates’ Court.

A 24-year-old Colac female, who was also in the vehicle at the time, was released pending further enquiries.