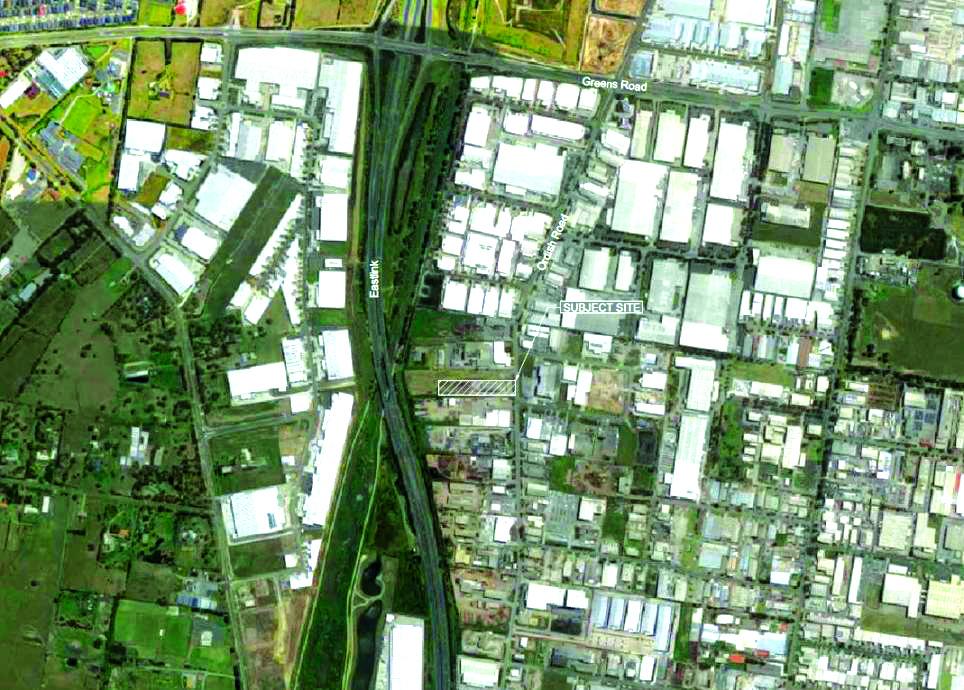 A settlement has been reached between Greater Dandenong City Council, the Waste to Energy Project,and the Environment Protection Authority.

The Waste To Energy Project is to be situated at 70 Ordish Road, Dandenong South.

Jody Bosman, Director City Planning, Design and Amenity for the Council, said: the pending appeal has been withdrawn

The Victorian and Civil Adminsitrative Tribunal onfirmed the settlement in its Orders issued on Monday last week (Feb. 1).

“After extensive work by Council’s environmental experts and lawyers and following a conclave which was held between both parties’ expert consultants and EPA officers, it was established that the proposal meets the required relevant EPA legislation. Additional conditions requested by council’s lawyers are being added to the EPA Works Approval and have been agreed to in principle by the EPA.

“The settlement ends the prospects of Council incurring substantial costs in proceeding to a VCAT hearing and any claims in the absence of such settlement.”