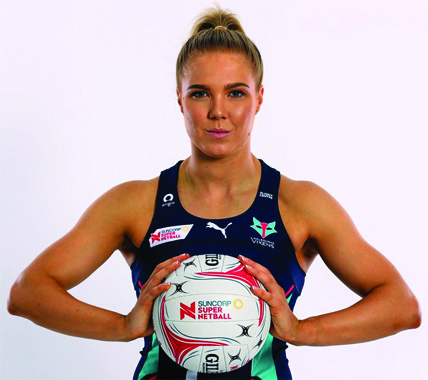 Diamond Creek’s Kate Moloney has been recognised in State Parliament for her achievements as co-captain of the Melbourne Vixens.

“She started her playing career at Sacred Heart Netball Club, and she backed up the premiership by being the Vixens’ 2020 Sharelle McMahon medallist.

“I look forward to seeing her do more with the Diamonds. Richmond footballer Hurstbridge’s Dylan Grimes is now a two-time AFL premiership player and an All-Australian player.