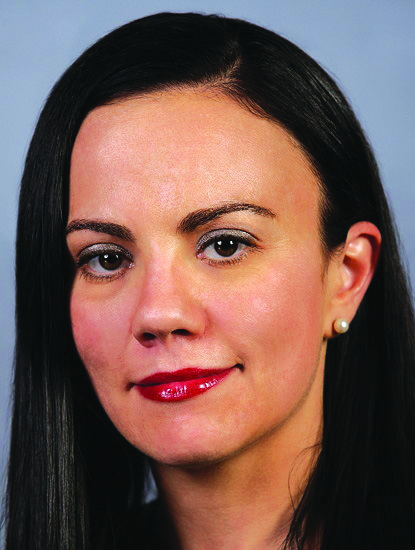 “I would like today to acknowledge Mohammad Daghagheleh from Glenroy College, who was awarded third place in the years 10 to 12 category of the 2020 Parliament Prize.

“Mohammad’s video contribution spoke to an issue that is very close to my heart, being the plight of refugees and asylum seekers in our community.

“Mohammad’s video was a very impassioned plea for the Government—the Commonwealth Government in particular but for
governments all around our country—to do more to support the 30 000 refugees waiting to be processed, some of whom have been waiting for more than eight years onshore and offshore.

“He raised issues around temporary protection visas and he also raised issues about people not being able to access permanent residency unless through ministerial intervention.

“He spoke of there being no right to family reunion or work and of people being unable to leave and re-enter Australia.

“Mohammad spoke to how this impacts the ability of refugees to participate in the social, employment and educational opportunities that this country has to offer, which are in particular the reasons why many of these people seek refuge and asylum here in our great country,” Ms Blandthorn told the Legislative Assembly.