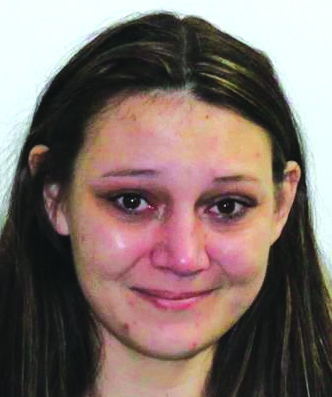 The 27-year-old is wanted for questioning in relation to home invasion, false imprisonment and assault offences that occurred in Box Hill between September 23-24.

Fisher is described as being about 165cm tall, with a slim build and long brown hair with blonde highlights.

She is known to frequent Box Hill and Melbourne’s western suburbs.

Investigators have released an image of Fisher in the hope someone may have information on her current whereabouts.

Anyone who sights Fisher or has information about her current whereabouts is urged to contact Crime Stoppers on 1800 333 000 or make a confidential report at www.crimestoppersvic.com.au