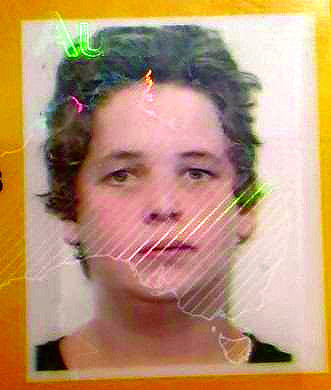 The 16-year-old was last seen in Doncaster East on September 19.
Police and family have concerns for his welfare due to his age and the length of time he has been missing.

Nicholas is known to frequent the Broadmeadows and Melbourne CBD areas.

He is described as being about 165cm tall with a medium build and brown hair.

Police have released an image of Nicholas in the hope someone recognises him and can provide information regarding his current whereabouts.

Anyone with information about Nicholas’s whereabouts is asked to contact Doncaster Police Station on 8841 3911.