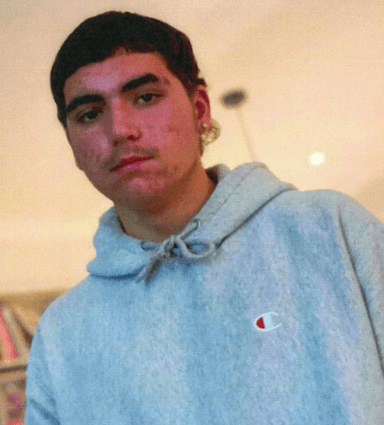 The 15-year-old was last seen at his Doreen home about 11pm on Tuesday, July 14.

He was wearing a grey hooded top, navy blue track pants and carrying a black backpack.

Kirk is about 175cm tall, medium build, dark hair shaved on top and has an ear-ring in his left ear.

Police and family hold concerns for his welfare as his disappearance is out of character.

Police have released an image of Kirk in the hope someone recognises him and can provide information regarding his current whereabouts.

Anyone with information is asked to contact Mernda Police Station on 9216 1200.