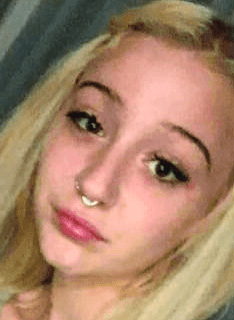 The 16-year-old was last seen in Keilor Park just after midnight on July 9.

Lyla is described as 160cm tall with a slim build, dark brown hair and was wearing a blue hooded jacket, black track pants and pink slippers.

She is known to frequent the Preston, Glenroy and Leopold areas.

Police have released an image of Lyla in the hope someone recognises her and can provide information regarding her current whereabouts.

Anyone with information about Lyla is asked to contact Keilor Downs Police Station on 9365 3333.