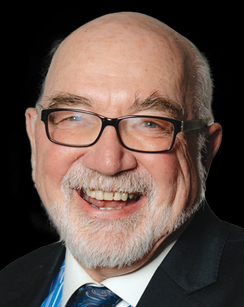 Due to the new Stay at Home restrictions, this has been delayed to a later date.

Each tower houses four LED lamps that can be set to 50 lux for training and 100 lux for competition.

These are the compliant standards for Australian Rules football at a local level. A feature of the installation is that it has the capacity to be upgraded to 150 lux in the future.

The improved lighting provides more even visibility across the ground which improves safety for participants and the condition of the ground, allowing more sections of the oval to be utilised for training.

This is in addition to the oval being reconstructed in 2017, which provided a new playing surface, irrigation and drainage.

These upgrades have greatly improved the quality of the oval and have increased the oval’s carrying capacity.

The LED fittings provide a clearer and more direct light disbursement, limiting the light spillage outside of the playing surface area of the oval. LED fittings are more energy efficient and have a longer operational life that is cost efficient and user friendly.

The lighting upgrade cost $297,000 and was fully funded by Mitchell Shire Council.

“The Committee of Management and the local sporting clubs are extremely grateful to Mitchell Shire Council for installing the new lights. The old ones were past their use-by date,” said John Paterson, Committee Secretary.

“It’s terrific to have these new lights which make Harley Hammond Oval look like the MCG. It’s a shame that COVID has stopped us from using them this straight away.”

Mitchell Shire Mayor Cr David Lowe said: “The new lighting upgrade allows the local sporting community to train in a safer environment, while also helping to maintain the condition of the oval.”