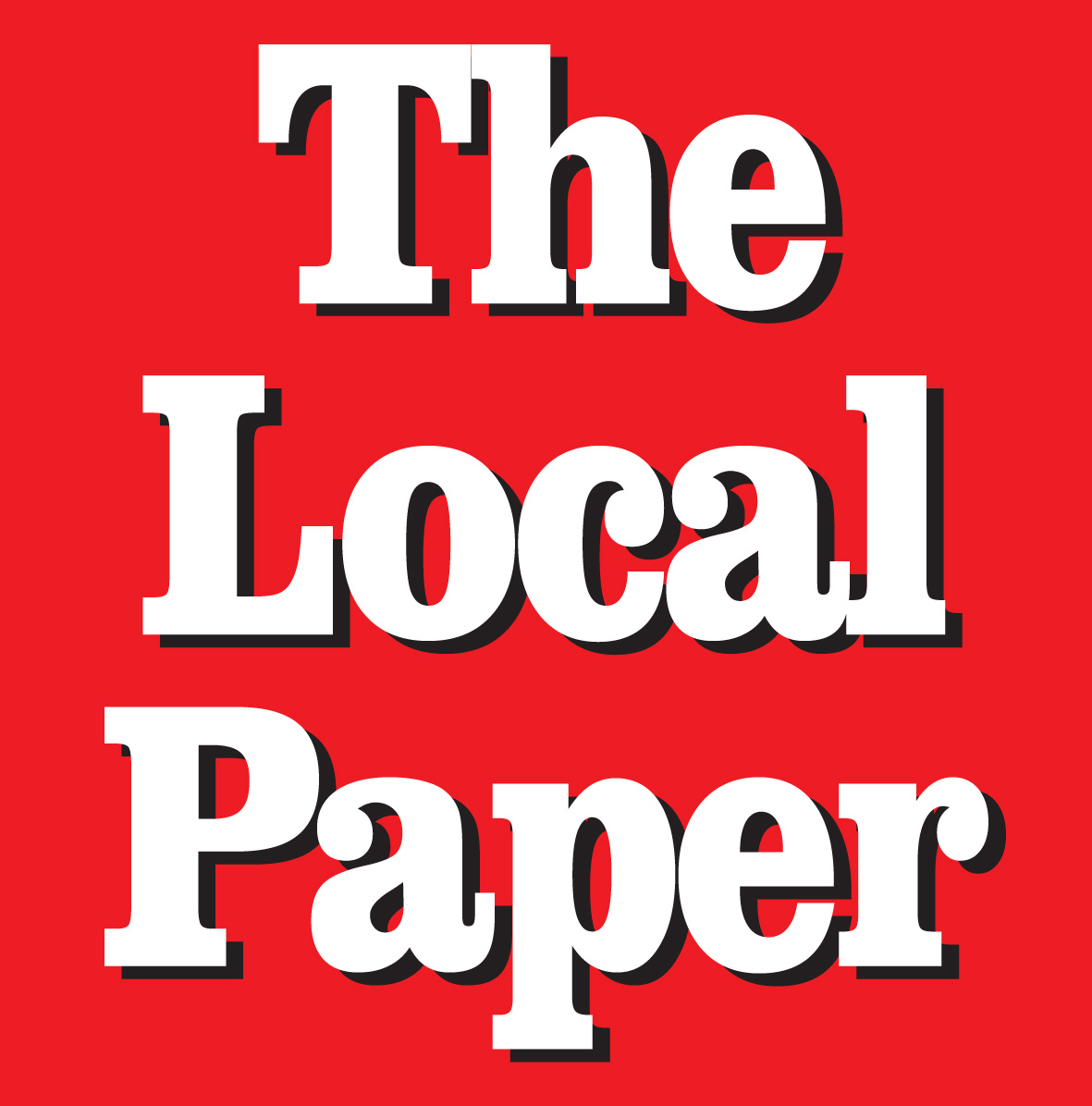 The Local Paper will soon return to print, following the announcement this week by Victorian Premier Daniel Andrews of a gradual return to re-opening society.

Since mid-March, Victorian community life has been virtually closed, with the clear message that people should stay at home to prevent the spreading of the Coronavirus.

In some areas, up to nine out of 10 retail businesses have been shut. Some of those most affected have been restuarants, cafes and tourist locations.

In Murrindindi Shire, many businesses that have stayed open have reported that their turnover is 50 per cent or less, prior to the time of the lockdown.

Many local small businesses have been totally closed. Churches were shut. Office workers have done their tasks from home. Schools were open on a limited basis, with home schooling becoming the norm.

In Murrindindi Shire, there has been just one diagnosed case of COVID-19.

Across the state, the total number of cases has been close to 1500. Some 18 people have died.

There have been 157 confirmed Coronavirus cases in Victoria that may have been acquired through community transmission.

Currently seven people are in hospital in Victoria, including six patients in intensive care. Some 1336 people have recovered.

As at the weekend, the total number of Victorian cases had been 874 men and 693 women, with people aged from babies to their early 90s.

Of the total 1477 cases, there have been 1217 in metropolitan Melbourne and 222 in regional Victoria. More than 145,000 swabs have been taken as part of Victoria’s testing blitz.

The Local Paper has been publishing editions online only since late March. Clients with discounted all-year advertising have received their ads without charge during this time.

The Local Paper is soon returning to full print and online publication in a number of stages. First publication date could be as soon as May 20, as soon as arrangements are completed.

First stage will be austerity editions for some weeks, followed by a return to full-size editions as soon as possible.