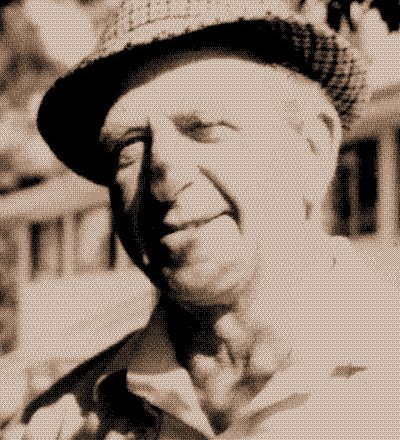 Respected Yea citizen and family man, Jack Mahon, died on Thursday (Nov. 7) at the age of 92. He was husband of Margaret. He was father and father-in-law of Gerard and Donna, Therese and Rob, Anthony and Carmel, Monica and David, Lawrence (dec.), Jacinta and John, Carmel and John, John and Darlene, and Paul. John

Kinglake cricketers had a win by forfeit by Preston Footballers in last Saturday’s Round 3 one-day competition conducted by the North Metro Cricket Association. The match was to have been played at the Kinglake Memorial Reserve. The selected team was: B.J. Hall, D. Maloney, H. Maloney, E. O’Hara, J. Gibbs, M. Lynch, J. Edwards, N. 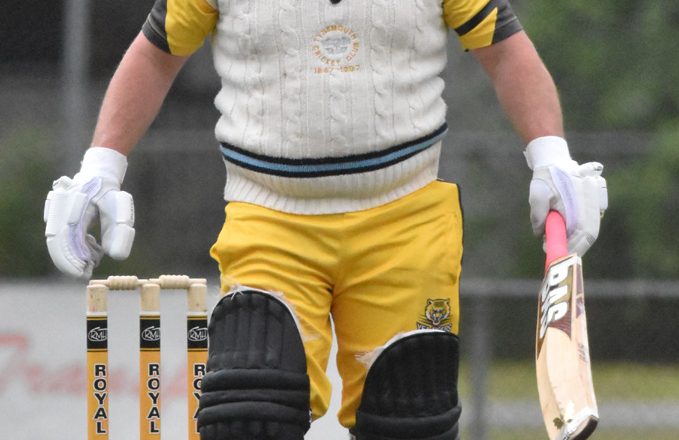 Yea A-Grade champion Cam Armstrong knocked 43 to accumulate almost half of the Tigers’ 101 runs against Seymour in Saturday’s (Nov. 9) SDCA final one-day round. It was another disappointing round at the crease for captain Marc Steiner as Yea’s opening batsman, who was dismissed for another ‘duck’. Yea Tigers will have two different days 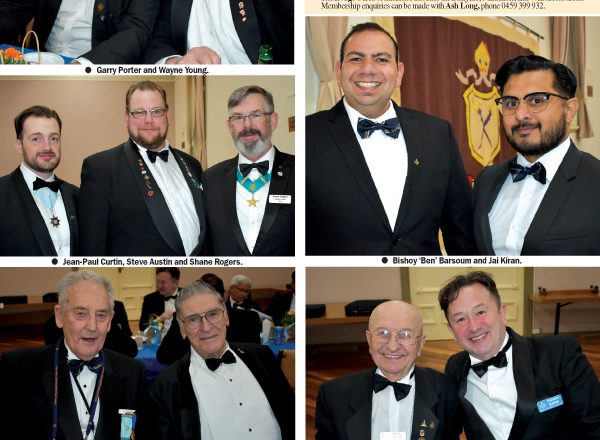 Members of the Ivanhoe Grammarians Lodge (Freemasons Victoria) are expanding their charity work and community service. Traditionally based at Ivanhoe since 1946, the 73-year-old group is looking to expand its work throughout the Banyule, Nillumbik and Whittlesea municipalities. Ivanhoe Grammarians Lodge held its monthly meeting last Thursday (Nov. 7) at the IVALDA Masonic Centre at

Protestors claim to have closed three logging coupes in the Murrindindi region today (Wed.). Karena Goldfinch says one of the forest areas is at Narbethong. “This publicly owned forest is Narbethong is around 120 years old and is being cut down to be converted to paper which decomposes within a few years,” Ms Goldfinch said. 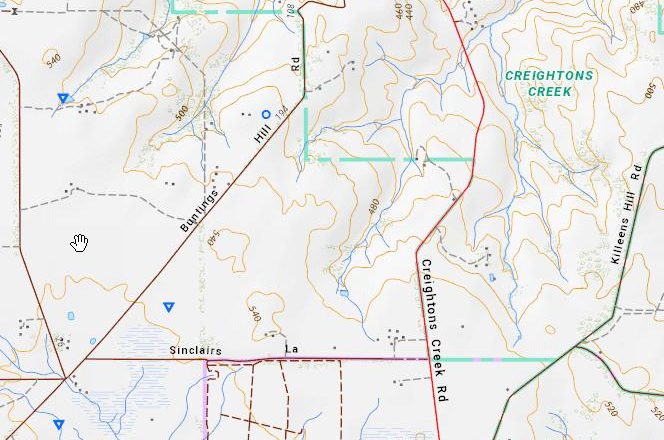 6pm Sunday. Emergency Victoria reports that one vehicle has been sent to Creighton’s Creek, north-east of Ruffy, to attend to a small fire.

This week’s issue of The Local Paper has photo pages featuring the fun and people of the 160th Whittlesea Show. 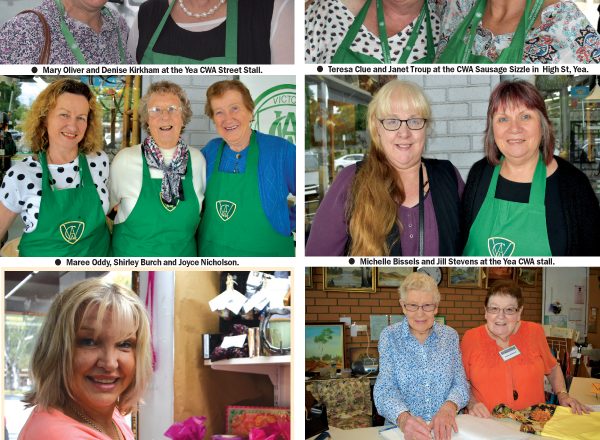 The Local Paper will this week include a photo-feature page of Yea women at work in the community. These include women in business, at the Yea St Luke’s Op Shop, and at the Country Women’s Association street stall. 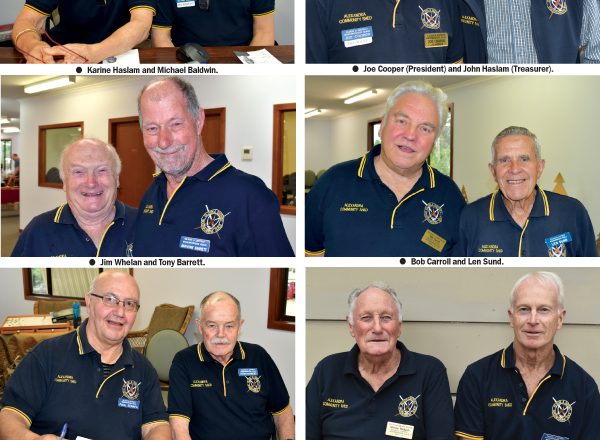 There were good crowds attracted to the Open Day on Saturday (Nov. 2) at the Alexandra Community Shed. This photo feature page is appearing in the November 6 issue of The Local Paper.