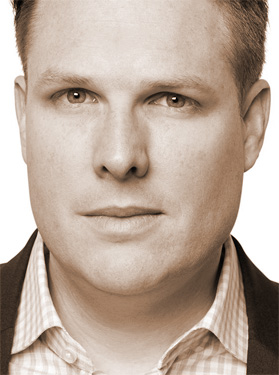 Melbourne young couple wants to establish a Japanese farm locally with traditional Japanese homestead, Japanese farm and Japanese gardens which are open to the public.

Michael Maher is on the hunt for a local property in the Murrindindi or Yarra Ranges area.

“We are looking to build a farm to grow a type of Japanese citrus called Yuzu.

“It grows in Southern Japan where the temp ranges between -3 and approx 30 degrees Celsius,” Mr Maher told The Local Paper.

“So not too cold and not the 40+ degree days either. The fruit also needs about 1000mm or higher rainfall per year.

“There is one producer of yuzu in Victoria. They have a small farm near Mt Buffalo – so the northern parts of the Victorian parts of the Australian Alps.

“We are seeking somewhere closer to Melbourne so that people can day trip from Melbourne without too much difficulty. So probably closer to the southern side of the Alps close to Yarra Ranges.

“So that we can grow the space over time, we are looking for more room than we currently need.

“So we would be looking to lease some of the land to others for grazing or feed growing if the opportunity arose.

“As we are trying something ambitious and on top of general life, we have a budget.

“If we spend too much on the land we won’t have the capital to develop it.

“So we are ideally looking for a farmer with a larger block who is looking to divest himself of 100-200 acres to free up some capital,” Mr Maher said.