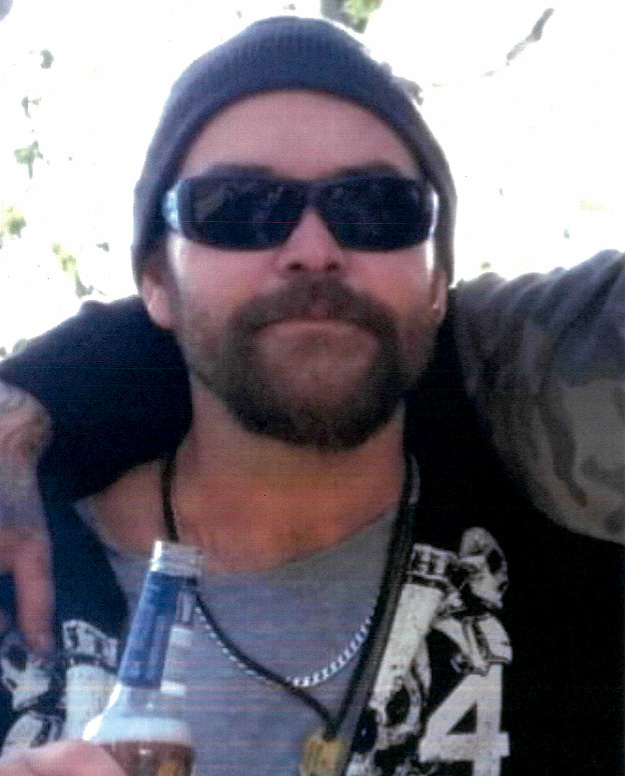 Ed Davies confirms that his son Ash has been found, and is at home.

On a side note, there were 126 shares of The Local Paper’s Facebook post about Ash this morning

The 35-year-old was last seen leaving a relative’s address on Stratum Avenue in Doreen about 7pm on Saturday.

He indicated he was heading to Yea to visit his father however did not arrive and hasn’t been seen since.

Police and family have concerns for Ashley’s welfare as his disappearance is out of character.

Investigators have released an image of Ashley in the hope someone recognises him and can provide information regarding his current whereabouts.