The Donnybrook is one of the areas being examined by Police in their look-out for 36-year-old Tehira Simon. Police are asking for public assistance to find him. Three warrants have been issued for Simon’s arrest in relation to burglary, possess drugs and careless driving. Simon is described as Maori in appearance, black short hair, brown

Mrs G. Morris of 115 Dyes Lane, Buxton, is applying to the Murrindindi Shire Council meeting on Wednesday (Sept. 25) to build a dwelling on the property. A dwelling commenced on the land under a building and planning permit more than 20 years ago, but was never completed. An objection has been received by the 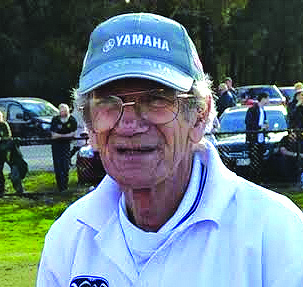 The services of Ray Bartlam, volunteer at the Kinglake Football-Netball Club over three decades, will be recognised at the Murrindindi Shire Council meeting on Wednesday (Sept. 25). Mr Bartlam, for-erly of Royal Cres., Kinglake, and now of Flowerdale, has been a strong supporter of young Lakers players over three decades. Councillors intend to suspend standing 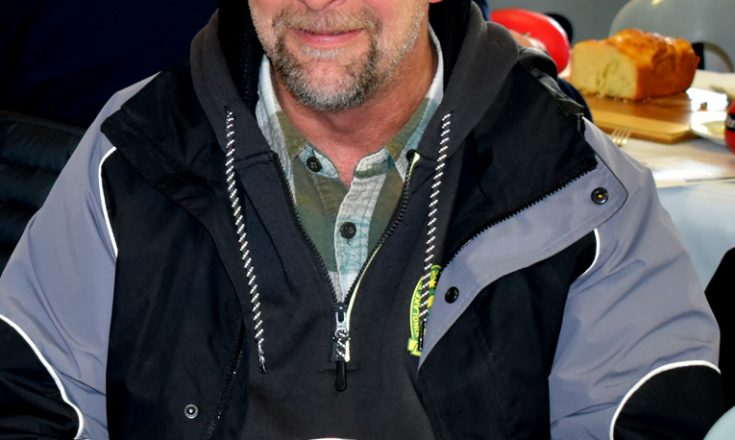 Murrindindi Council is calling for community ideas for its 2020-21 Budget The Council says that “after the success of last year’s budget survey”, which saw more than 50 community members submit ideas for consideration in the Murrindindi Shire Council 2019/20 Draft Budget, Council is “excited” to launch this year’s survey. Financial Services and Grants Portfolio 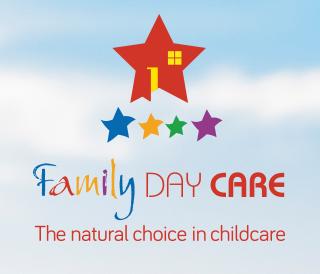 Chum Creek family day care educator Lorraine Thomas has been recognised as one of Australia’s finest early childhood educators. Lorraine has been announced as the Yarra Valley and High Country regional winner in the 2019 Excellence in Family Day Care Awards. Lorraine, who is registered with Murrindindi Family Day Care, is one of more than 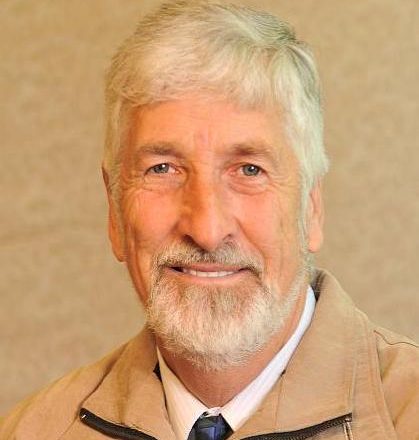 Judge Higham of the County Court is due to deliver a decision in the appeal of former Murrindindi Shire councillor Chris Healy at 3.30pm today (Fri,). Mr Healy was convicted in October 2018 on five charges of misuse of position relating to his improper use of information on the Shire’s rating strategy. He appealed the 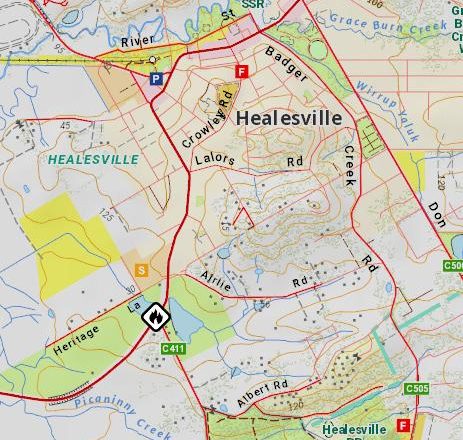 Two factors are slowing Maroondah Hwy traffic at Healesville this morning (Fri., Sept. 20). A faulty truck wheel caught fire near the Maroondah Hwy intersection with Healesville-Koo-Wee-Rup Rd (near Airlie Rd). In a second incident, a tree is down over the highway between Fernshaw and Healesville. 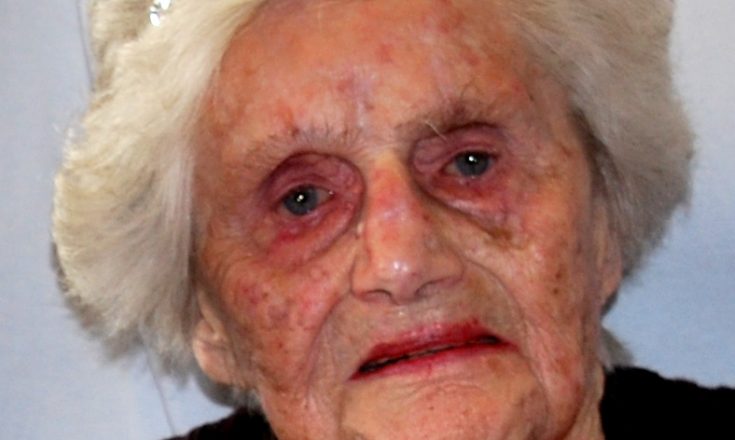 We regret to advise the passing of Jean Mahoney today (Friday) at the age of 101. The Molesworth identity had been a resident at ‘Rosebank’, Yea. Details about arrangements will be published early next week. The sympathy of the community is extended to the family. 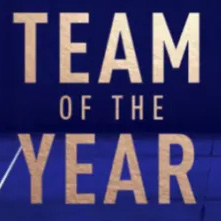 Murrindindi players were prominent in the AFL Outer East Division 2 teams of the year, announced at the annual presentation on Wednesday night (Sep. 18). Kinglake players Andrew Fairchild, Jayden Butterworth and Chris Horman, joined with Brayden Norris (Alexandra) and Adrian McCarthy (Yea), in being named in the Division’s Team of the Year for 2019.