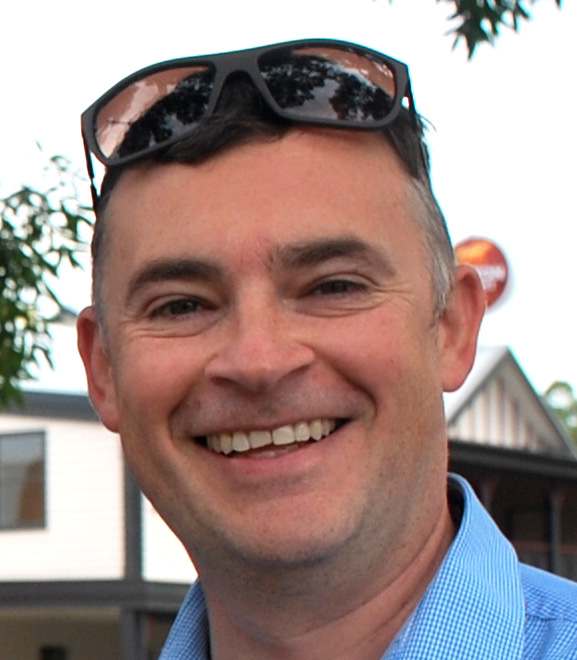 The annual pay-packet for Murrindindi Shire CEO Craig Lloyd is about to nudge quarter of a million dollars.

Plus he is going to get half-a-year’s back-pay of the increase, with Councillors agreeing to date the rise from January 1.

Mr Lloyd was not present at last week’s meeting at Alex-andra, as he is taking some annual leave. Michael Ches-worth is Acting CEO.

Councillors resolved the annual increase to the remuneration package in accordance with the contract of employment.

“The Council has recently completed the first review of the CEO’s performance under the contract and determined that the CEO¡¦s performance criteria have been achieved.

“In reviewing the CEO’s remuneration package the Council notes that the increase in CPI (All Groups, Melbourne) for the 12 months to June 2019 was 1.3 per cent.

“The Council has assessed the performance of the CEO as achieving a highly satisfactory standard.

“The Council also notes that Council’s current Enterprise Agreement, which applies to all employees with the exception of the CEO and Directors, provides for an annual salary increase of 1.85 per cent.”

The motion to take Mr Lloyd’s salary to $249,533 was moved by Cr Charlie Bisset and seconded by Cr Eric Lording.

The vote was unanimous.

Based on a five-day working week, Mr Lloyd is paid almost $1000 a day.