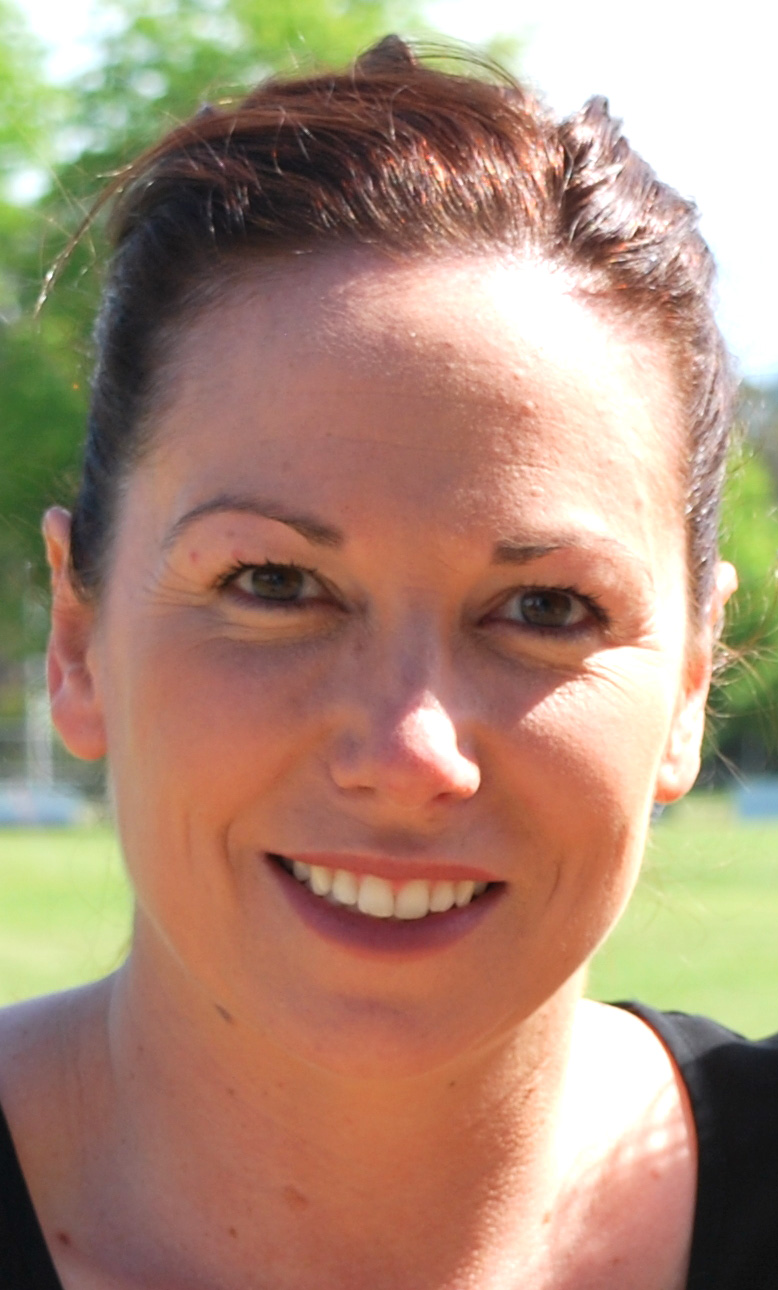 An urgent item of business was brought forward to the April 24 meeting of Council by Mayor Cr Sandice McAulay.

Councillors voted unanimously “in recognition of dry conditions across the Murrindindi Shire and the impact this is having on our farming communities, (to) direct that the Chief Executive Officer write to the Honourable Jaclyn Symes, Minister for Agriculture, seeking Murrindindi Shire to be included in the full range of financial support programs as exist for other municipalities across the north and west of Victoria, and to raise these concerns with the Federal Government.

The Council noted that the Victorian Government is providing a range of Dry Seasons Support programs, including financial support programs

Councillors also heard that a number of the financial support programs are limited to East Gippsland and Wellington Shires and 20 municipalities across the north and west of Victoria and that Murrindindi shire is not included in this list.

The motion was moved by Crs Sandice McAulay and Eric Lording.

The urgent motion to discuss the proposal was moved by Crs Sandice McAulay and Jackie Ashe.