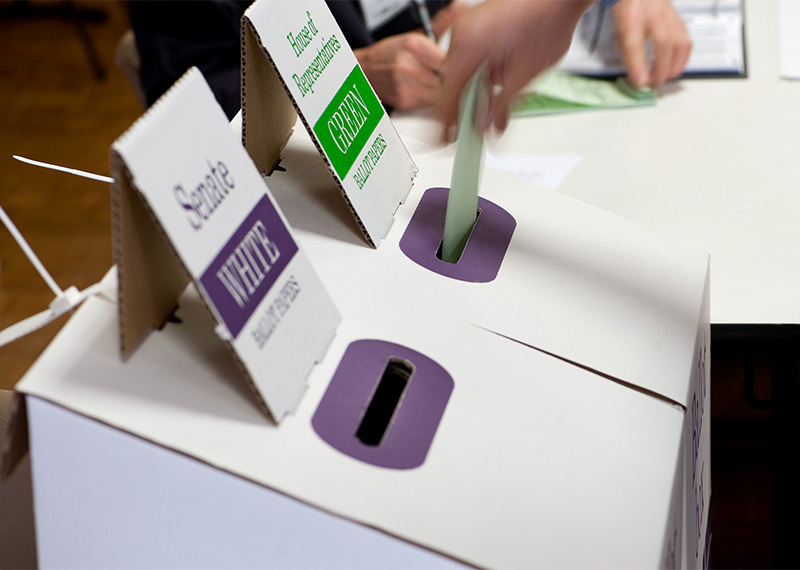 The order of names on the ballot paper for the Federal electorate of Indi was decided at a draw held by the Australian Electoral Commission.

The poll is scheduled for Saturday week, May 18.

In the McEwen electorate there are eight candidates:

There are 82 Senate candidates in Victoria.