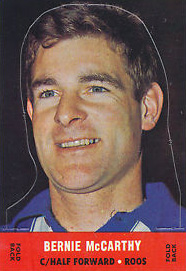 Yea football legend Bernie McCarthy has died at the age of 75. Bernie played with Yea, as did his younger brothers Shane and Gavan. Bernie McCarthy went on to play 148 games, with 80 goals, for North Melbourne, and was later at Preston and South Bendigo. He was named in Assumption College’s greatest ever team 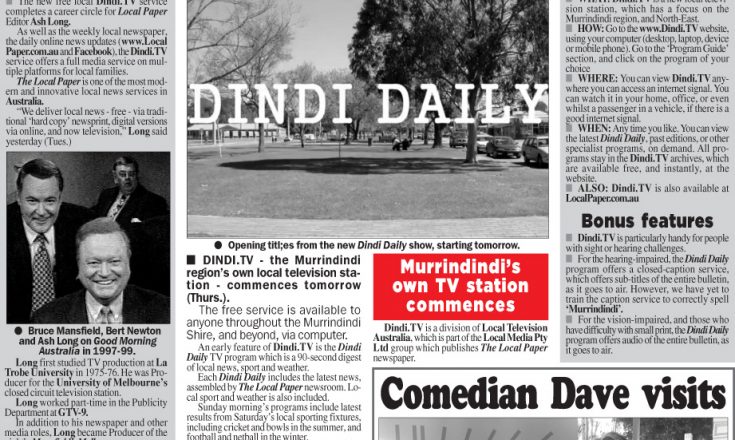 Click on the link to read the latest 84-page issue of The Local Paper. 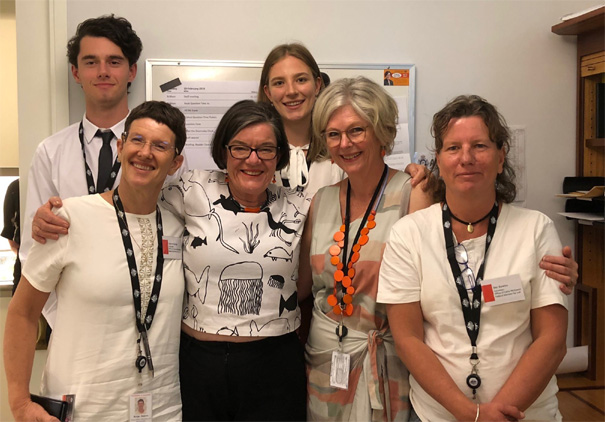 Welcome to Dindi Daily for Wednesday, February 20. Yes, it’s Wednesday. And the latest 84-page issue of The Local Paper is out now. Read about the Senator who is saying ‘Sorry’. And discover about the launch of Dindi TV. Works are about to kick off on the Yea Railway Reserve Playground on Friday next week. 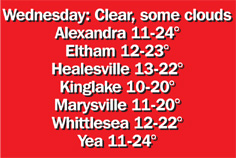 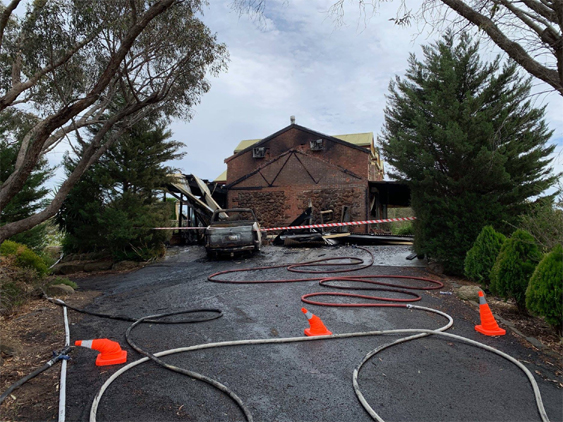 Steep remote country at Whittlesea was a challenge for 20 fire fighting units that attended a fire this afternoon (Sunday). Doreen CFA reports: “Whittlesea Fire Brigade esponded to reports of a structure fire in a remote rural area. “Vicfire dispatchers advised multiple calls reporting a Fire at that location. “Further information was that there were 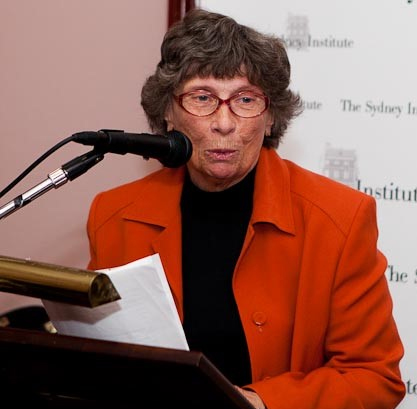 Welcome to Dindi Daily for Sunday, February 17. Eltham CFA attended a small fire in Commercial Place. It was quickly described as safe. One unit attended a small bushfire last night on Ironbark Rd, Yarrambat. Historan Ann Blainey will be at the Jock and Eddie Cafe, Eltham, next month to discuss her new book on 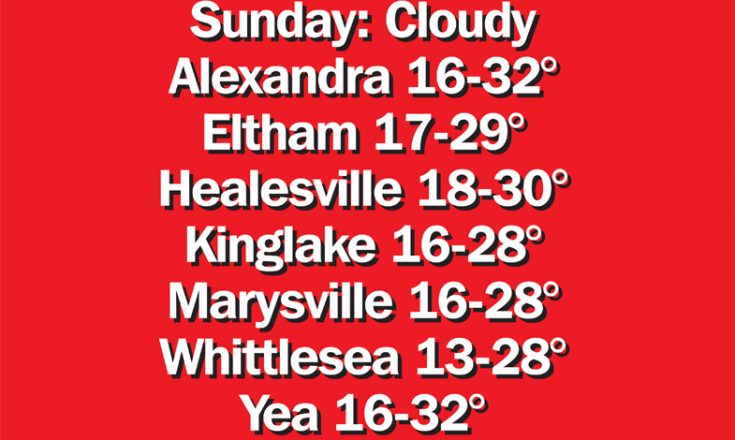 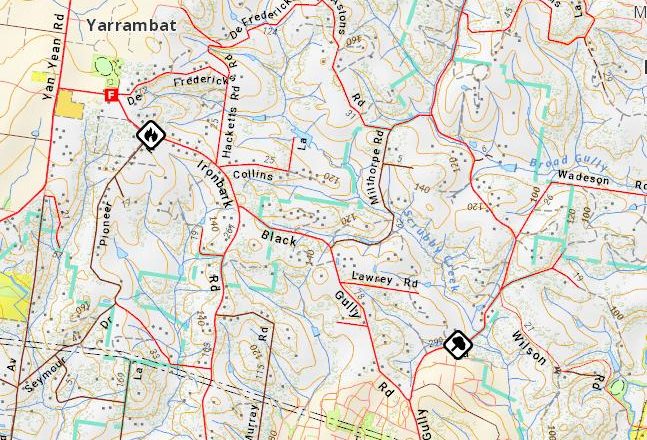 8.20pm Saturday. A fire at Ironbark Rd, Yarrambat has been described by Emergency Victoria as “safe”. One emergency unit attended. 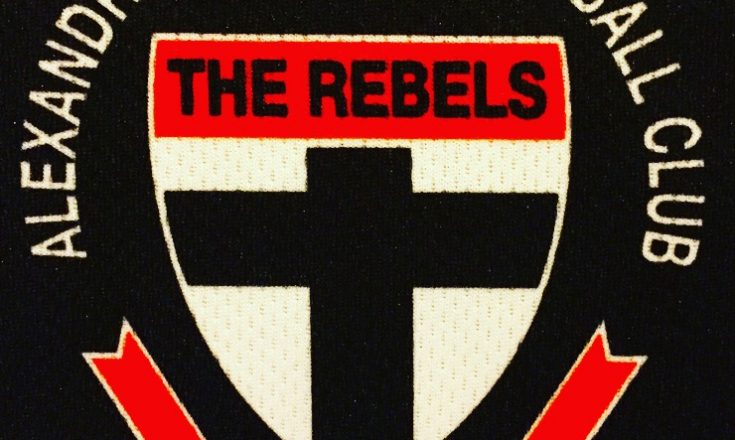 n In 2019, we will see the newly named AFL Outer East Football-Netball League unveil three divisions – Premier, Division 1 and Division 2 with Alexandra, Thornton-Eildon and Yea remaining together in an unchanged Division 2. The previous Division 1 has been split into two grades as a result of the addition of Beaconsfield, Berwick,