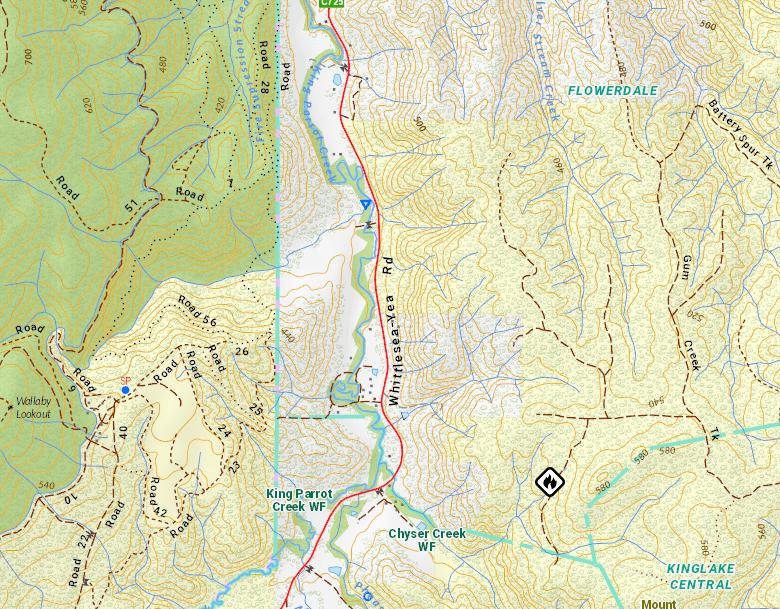 The fires follow lightning strikes in heavily timbered country over the past 24 hours.

Meanwhile, during the days, a strike force has fought several fires in the Caveat/Ruffy, on the northern boundaries of Murrindindi Shire.

Some of the distant units fighting those fires have included Wandong, Kilmore, Longwood, Yarck, Badaginnie, Murchison, Shepparton East and Tallyagaroopna.